Johannesburg – Former Eskom CEO Brian Molefe said he hoped the allegations that he made about the capture of the power utility by President Cyril Ramaphosa and Glencore were not being swept under the carpet.

Molefe was back at the state capture commission to continue his testimony.

When he appeared earlier, he was halted after it emerged that a member of the commission had tested positive for Covid-19. 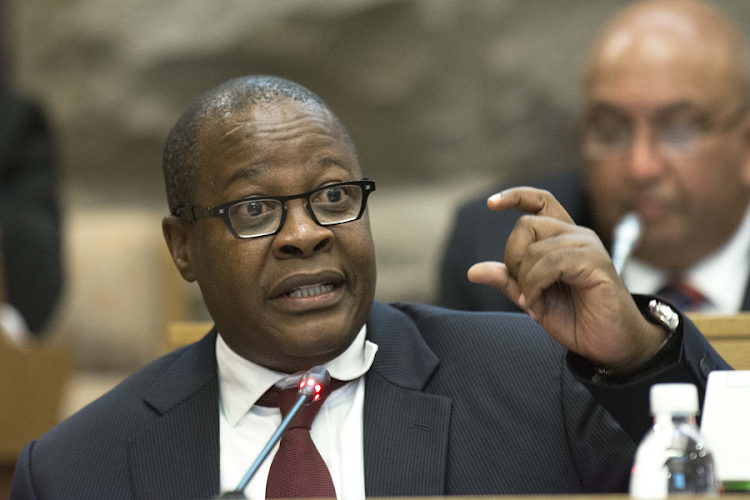 He began this morning’s session with an opening statement – once again making the allegations.

“I hope that it’s not being swept under the carpet and being forgotten conveniently. Just to make sure chairperson, that it did register and that a certain amount of weight will be attached to what I said because Glencore and Optimum are at the centre of all these files,” said Molefe.

“In terms of the rules of the commission, that person is given a copy of their statement so that they have a chance to respond. I didn’t expect you to think that it would be swept under the carpet,” said Zondo. 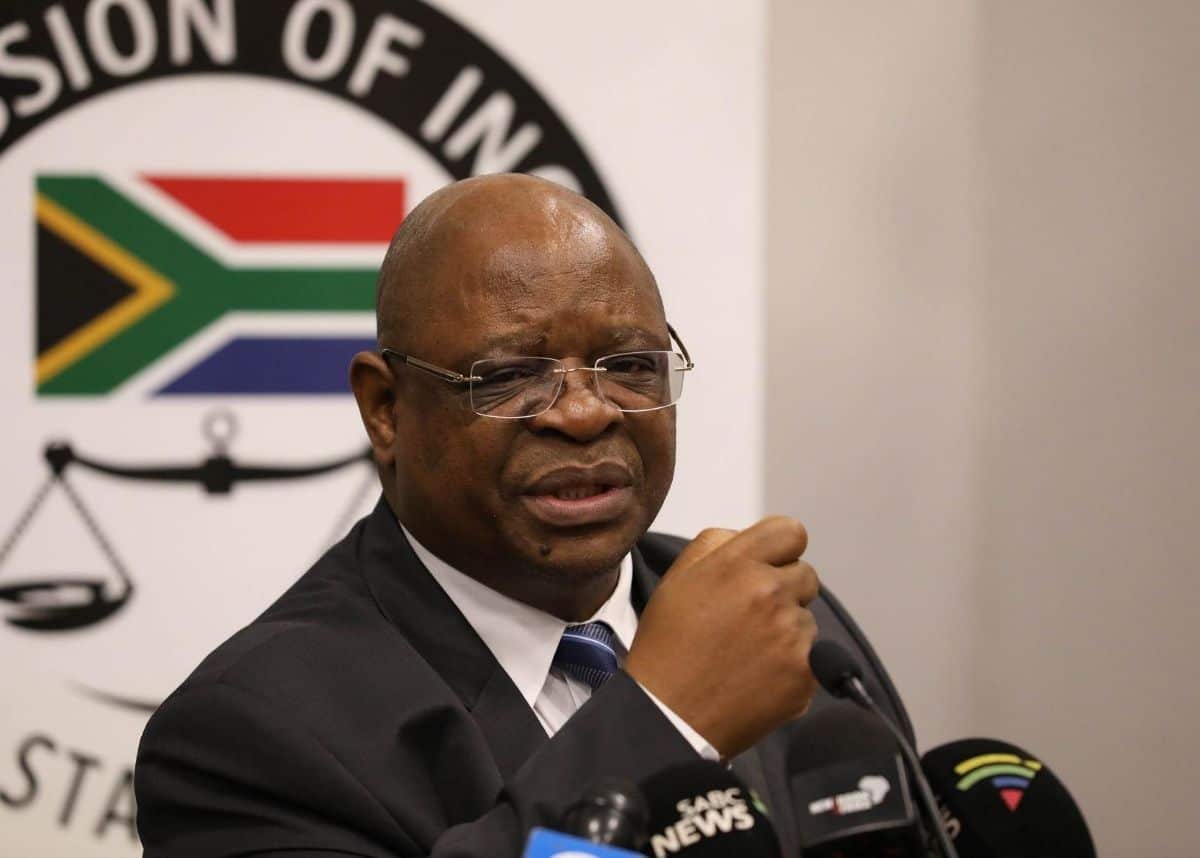 Molefe added that he scrapped the decision to increase Optimum coal mine purchase prices because the amount Optimum wanted was both preposterous and illegal.

He said that Optimum wanted to increase prices even though the agreement was expected to continue until 2018 – and the mine did not got o arbitration to challenge his decision.