The World Health Organisation has warned that as many as 190, 000 Africans could die from the coronavirus in the first year of the pandemic and countless more from other diseases as the continent’s limited medial resources are stretched even further.

But across West Africa, countries are finding it difficult to keep mosques closed during the month of Ramadan even as confirmed virus cases increase and testing remains limited. The holy month is a time of heightened spiritual devotion for Muslims, and many say that prayer is more important than ever. 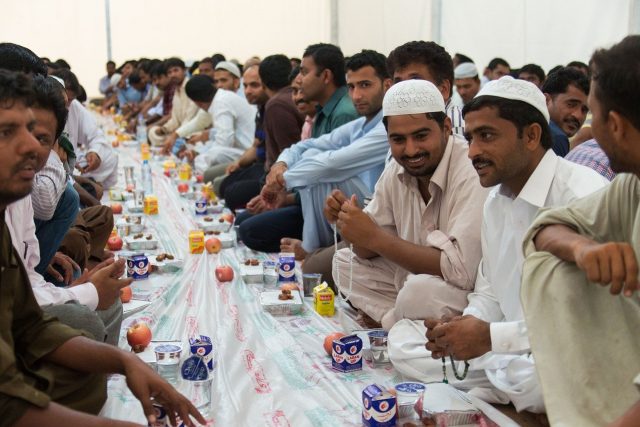 Just last week, Senegal and Niger allowed mass prayers to start, and Liberia is reopening its houses of worship as of Sunday. Africa’s most populous nation, Nigeria’s several states recently signaled the reopening of mosques as the number of confirmed cases nationwide exceeded 5,000.

Warnings about resuming public gatherings are being made worldwide, but the stakes are much higher in West Africa.

“We must now learn to live in the presence of the virus, adapting our individual and collective behaviour to the evolution of the pandemic,” said Senegalese President Macky Sall in an address announcing the easing of several social distancing measures.