Bethal – Two people have been reported dead on the scene in Bethal Mpumalanga when their car split into two after colliding with a bakkie on Friday evening.

“Two occupants from the light motor vehicle were found on the scene with fatal injuries,” said ER24 spokesperson Werner Vermaak.

“There was nothing that paramedics could do for them and they were declared dead on scene.” 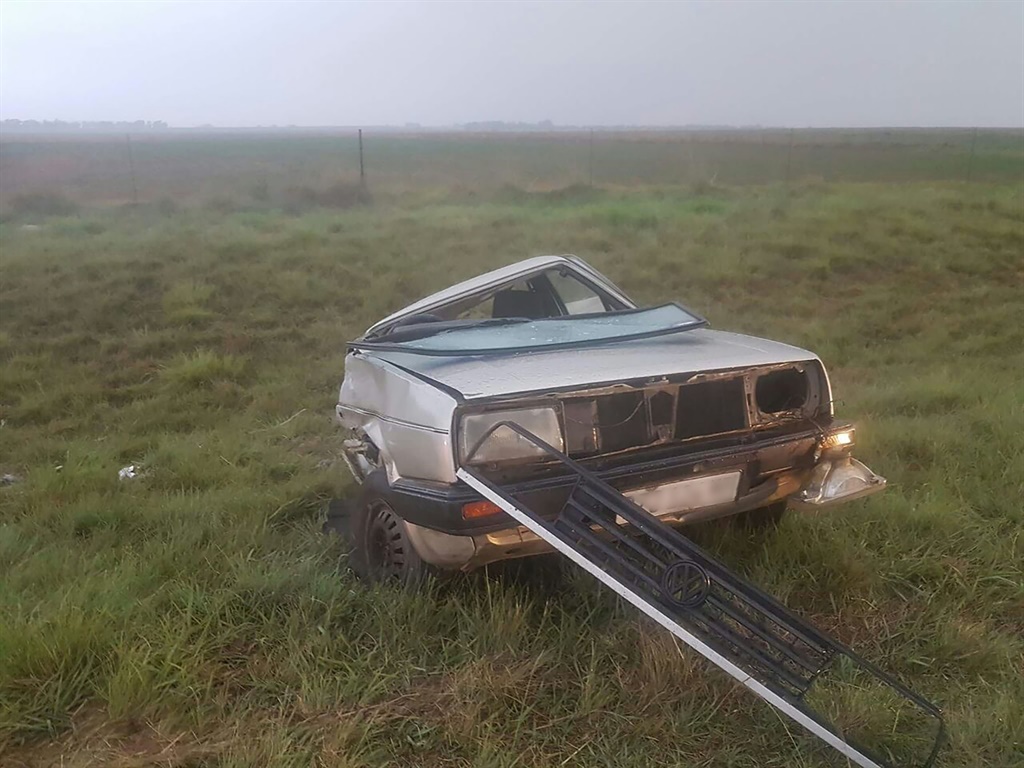 It is reported that one survivor from the car as well as occupants from the bakkie were treated on scene and transported to a nearby hospital for further care. 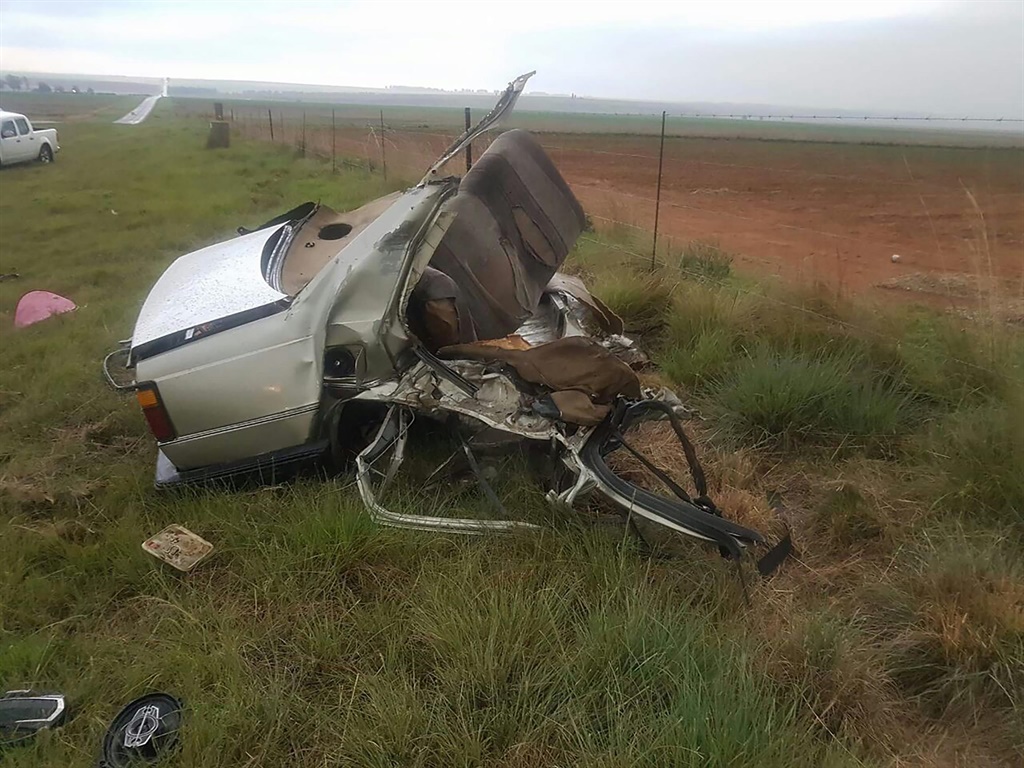