Cape Town – A group of Islamic scholars in Cape Town has been on a mission for the past three years to bring peace to Manenberg and other areas of Cape Town with gang and drug problems.

Most Thursday evening, the scholars go to Cape Town’s ganglands for an open-air form devotion known as “dhikr”. 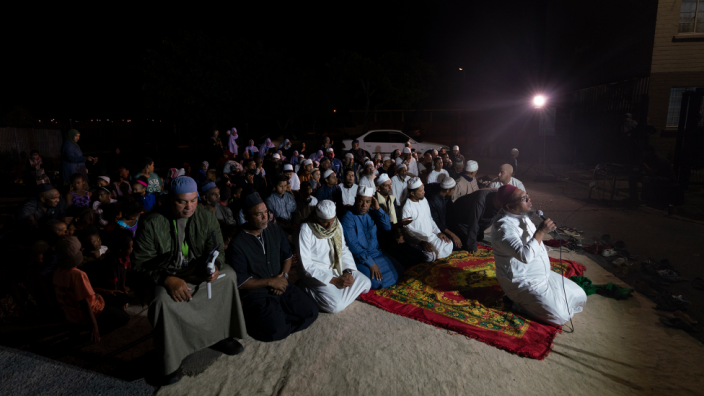 These sessions involve a rhythmic repetition of the name of God and his attributes.

According to the organisers, over the last three years there has never been a gang fight during the hour-and-a-half of worship.

The sessions are usually attended by between 100 and 400 people. 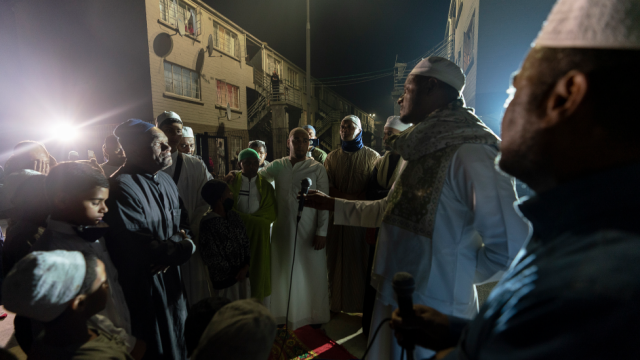 “It is not about the numbers. The overwhelming part is that despite all conditions we are able to have the dhikr running consistently for the past three years,” said organiser Sheik Mogamad Saalieg Isaacs.

The dhikr organisers feel that there will never be a real end to the violence as the government has made no proper attempt to deal with it.