Johannesburg – Deputy President David Mabuza has appeared before the National Assembly to respond to questions about his health and struggling power utility, Eskom.

The deputy president was again put on the spot about his personal health and the trip to Russia. 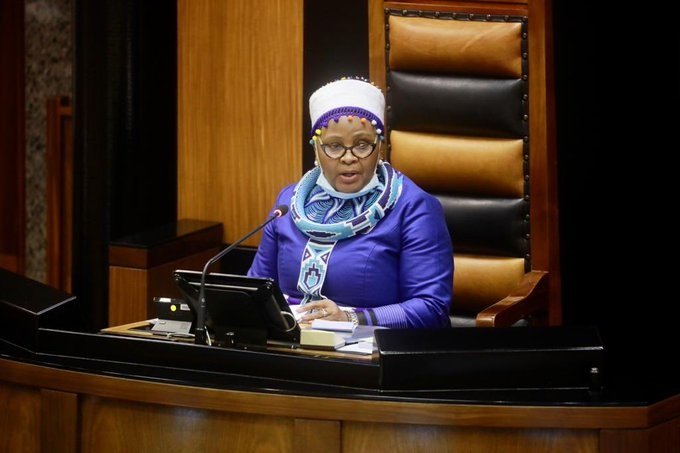 “I mean really, what we are going to be doing next is to want to know if so and so is sick, what is there and yet we all know there’s something called doctor-patient confidentiality. I think it is insensitive, I think it is improper and I think the Rules Committee must discuss the matter.”

Mabuza told MPs that his stay in Russia was purely for medical reasons and he was in hospital most of the time. 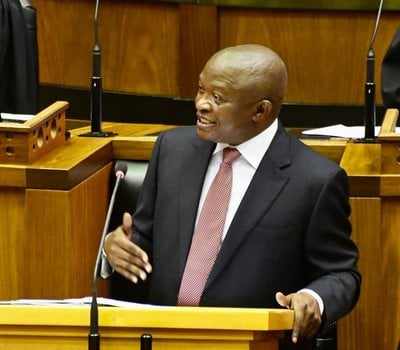 He also had to give assurances about struggling Eskom.

“While challenges remain there is a discernible progress in some of the key areas of organisational transformation including financial savings and the recruitment of management and technical skills that are required by this organisation.”

The deputy president told the National Assembly that the company’s current leadership was the best on offer.