Supporters and opponents of Myanmar’s military clashed on the streets of Yangon on Thursday as authorities blocked students from leaving their campus to march, a day after a first flurry of diplomacy aimed at resolving the crisis.

The country has been in turmoil since the army seized power on February 1 and detained civilian government leader Aung San Suu Kyi and much of her party leadership after the military complained of fraud in a November election. 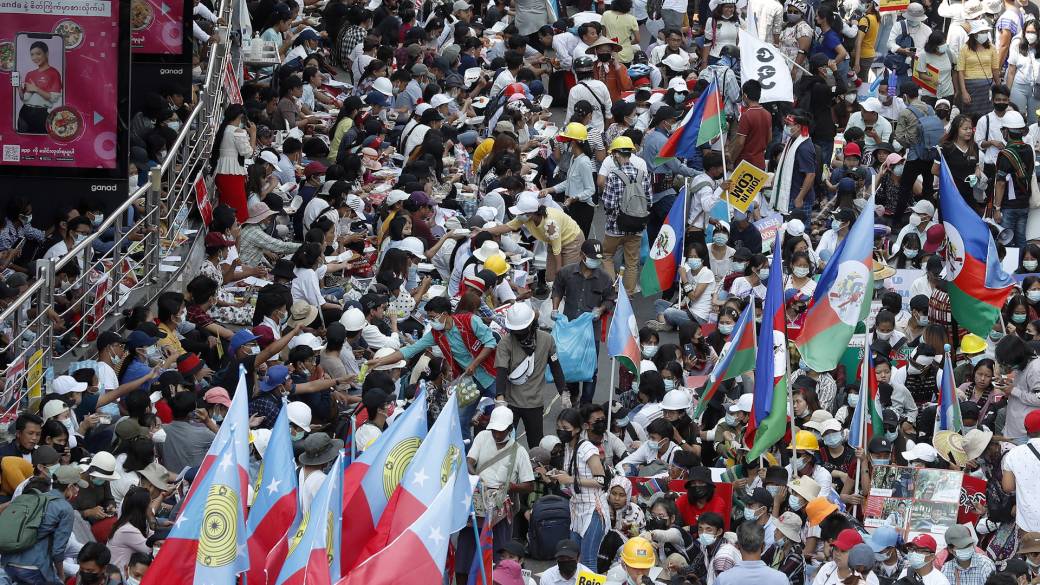 There have been about three weeks of daily protests and strikes and students pledged to come out in the commercial hub of Yangon on Thursday.

“We students have to bring down the dictatorship,” said Kaung Sat Wai, 25, outside Yangon’s main university campus.

“Since the coup our lives have become hopeless, our dreams have died.”

But police blocked the gates of the campus, stopping hundreds of students inside from coming out to march. 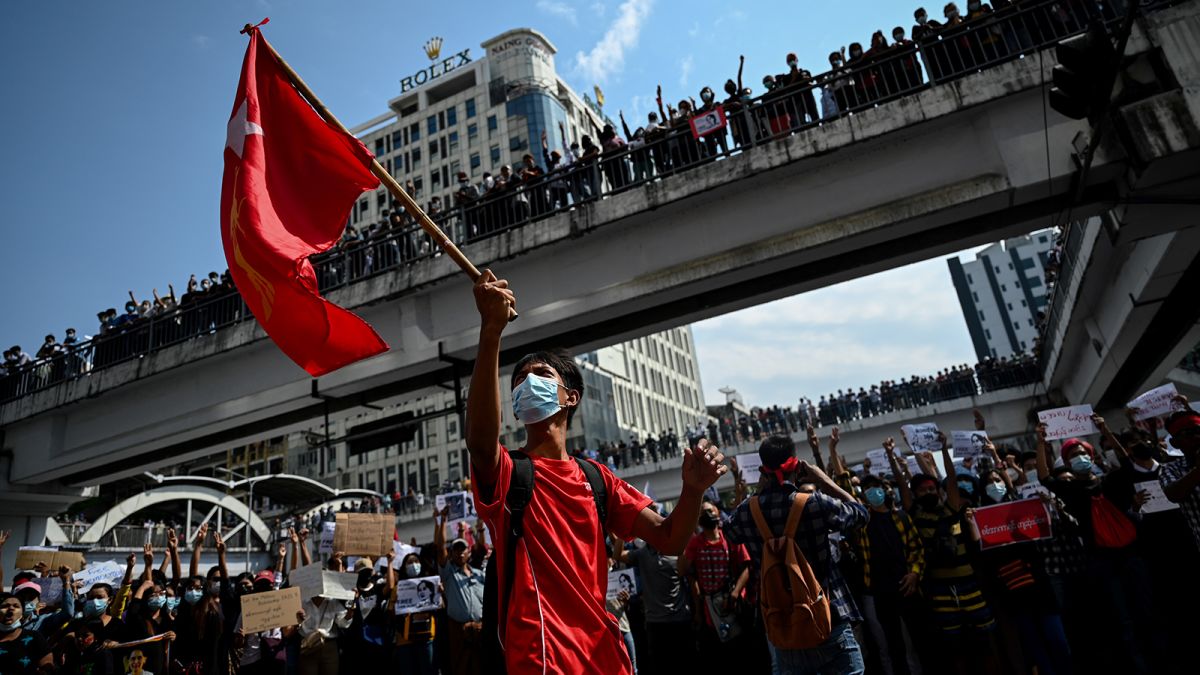 About 1,000 supporters of the military gathered for a rally in central Yangon.

Some of them threatened news photographers, and scuffles broke out between the pro and anti-military demonstrators. One photographer was slightly hurt, he said.