Johannesburg – Being a celebrity comes with a lot of pros and cons.

The scrutiny of living in the public eye is difficult. Your every move is documented and everything analysed by crazed fans and often comparisons are drawn to things that are not related.

This was the case for choreographer Somizi Mhlongo-Motaung, he says, when fans started declaring that the posts on his Stories on Instagram were about his marriage.

Mhlongo-Motaung who had just enjoyed a getaway with his BFF, singer Vusi Nova, in the Kruger National Park, was back to work this weekend when he flew to Durban to promote his cookbook. 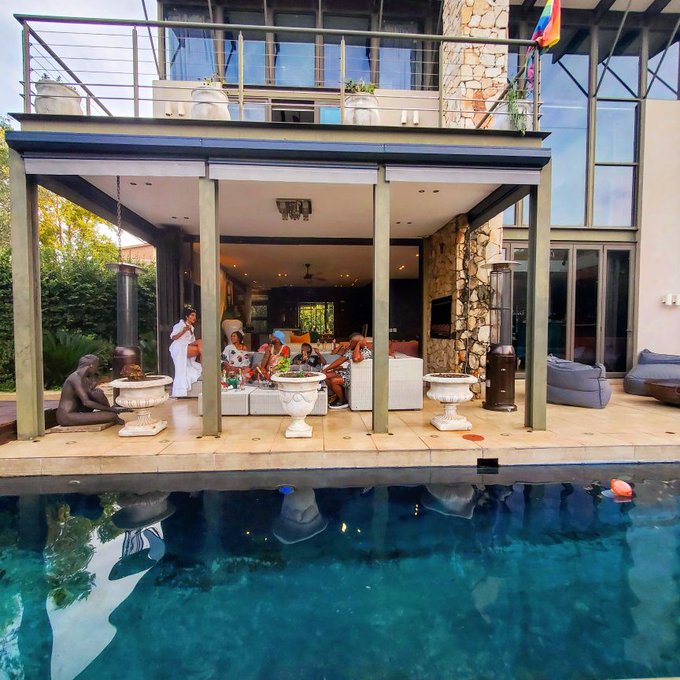 While fans were happy about the star promoting his book, the attention quickly turned to his cryptic posts on Instagram.

Mhlongo posted a string of quotes about relationships, self-worth and valuing yourself.

“Tip of the day: If they want to leave, let them. If they push you away, go,” read one quote.

“You weren’t put on this Earth to convince anyone of your worth. You’re here to learn, create, flourish, live, spread love & nourish. 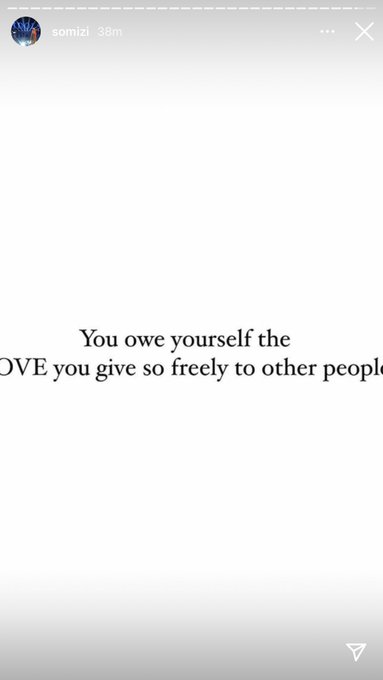 “The ones deserving of you will always make you appreciated”.

Another one read: “When someone loves you they don’t have to say it. You can tell by how they treat you”. 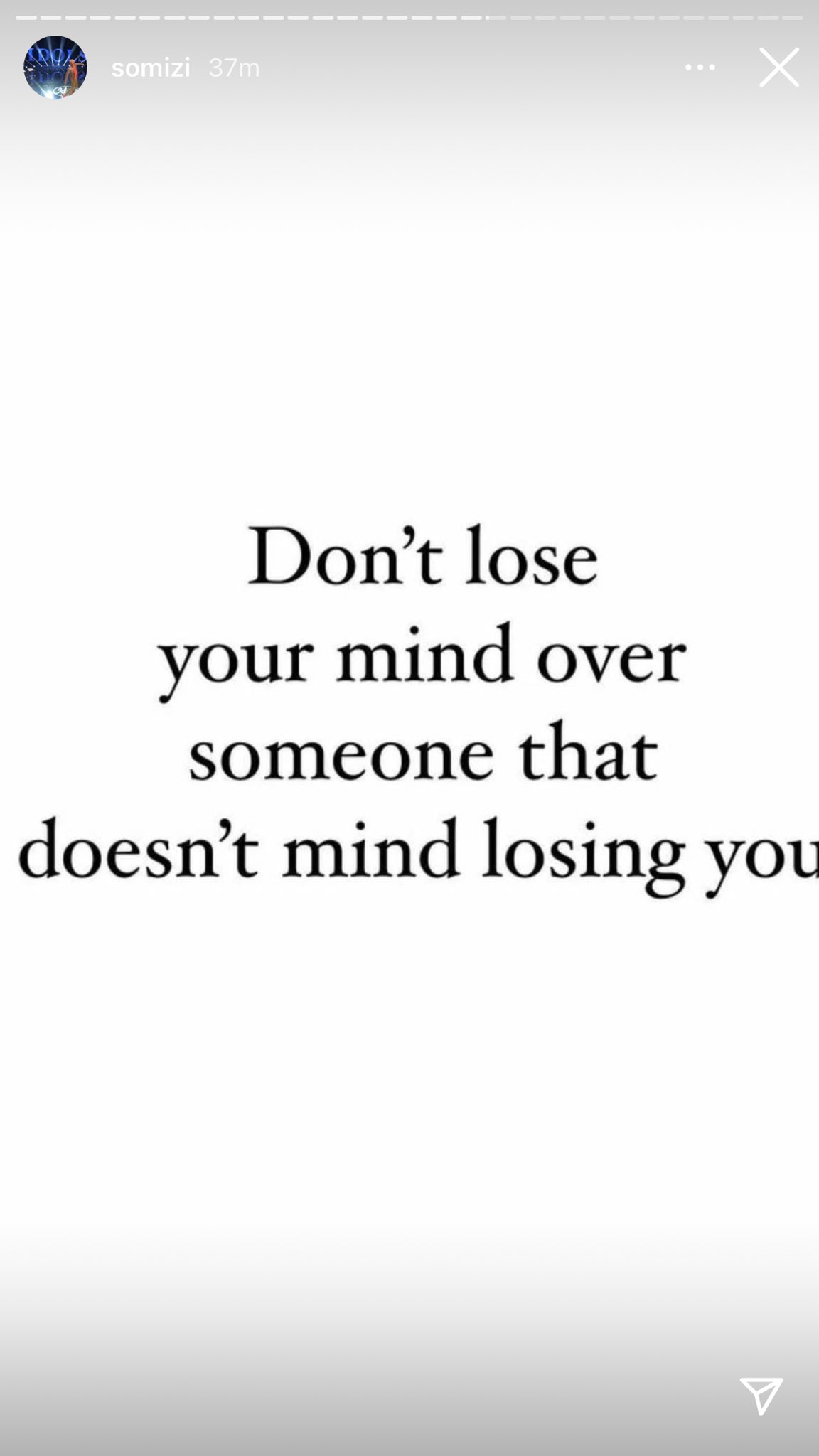 Somizi, however, did not say what the posts were about, but fans were quick to point out that on his return to Johannesburg, his husband, Mohale Motaung-Mhlongo, was missing from a picture and video he posted of himself and his friends relaxing in his Dainfern mansion.

Instagram users asked where Mohale was, Twitter users did the same and related his Stories to his marriage.