Opposition MPs in Namibia have attacked the government for its recent settlement with the former colonial power, Germany.

The deal saw Berlin acknowledged tat it committed genocide against the Herero and Nama ethnic groups and pledge 1.1 billion euros for their welfare today.

In a rowdy parliamentary session on Tuesday one opposition legislator said there’s been no chance to narrate the economic trauma caused by the genocide. 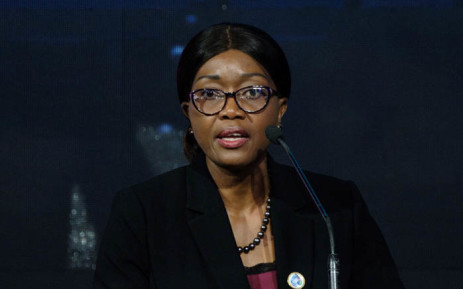 Another said the Herero and Nama people would reject the accord with contempt.

The prime minister, Saara Kuugongelwa-Amadhila, said the most important thing was for Namibians to stay united.

Namibia’s vice-president last week said the money from Germany was not enough but the issue would be revisited.

Between 1904-1908 German colonial forces wiped out more than half of the Nama and about 80% of Herero people’s population. 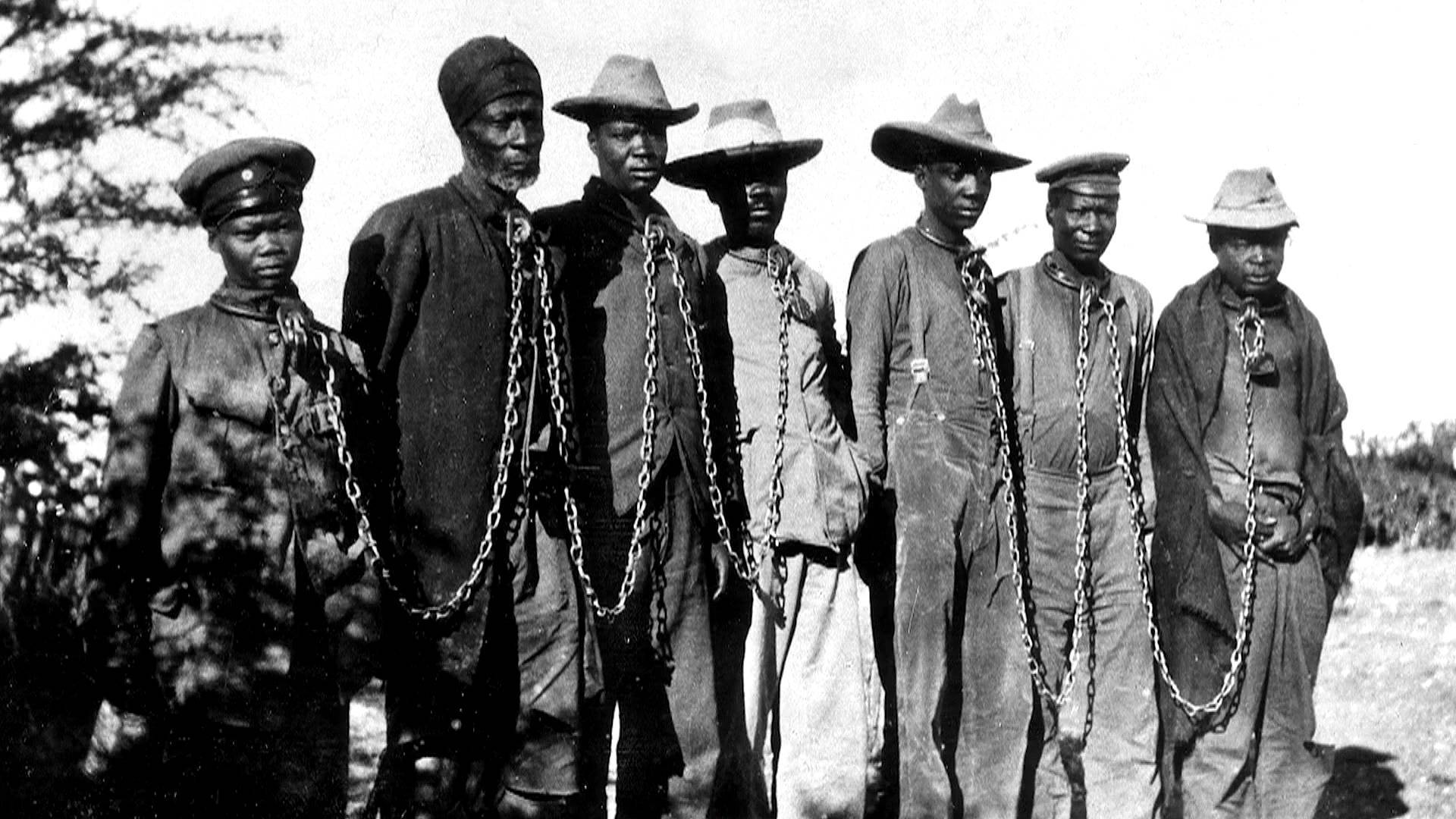 The atrocities committed have been described by historians as “the forgotten genocide” of the early 20th Century, in what was then known as German South West Africa.

Germany issued a long-awaited apology for the colonial-era genocide last month after negotiations – the first of their kind by a former colonial power.