JOHANNESBURG – Singer and actress, Nandi Madida has spoken out following some nasty rumours about her husband Zakes. She stopped by Metro FM’s studios a few days ago and set the record straight about claims Zakes Bantwini is a cheater.

The drama began when Nandi shared a picture of herself and her husband last month. “The Madidas,” Nandi captioned the picture.

A Twitter user by the name of Minenhle then responded to the post by claiming she had witnessed Zakes’ cheating ways. However, the user has also accused other stars of being unfaithful, provided no evidence of her claims. Her tweets got a lot of attention from scores of Twitter users who wanted her to share the details of Zakes’ alleged cheating. 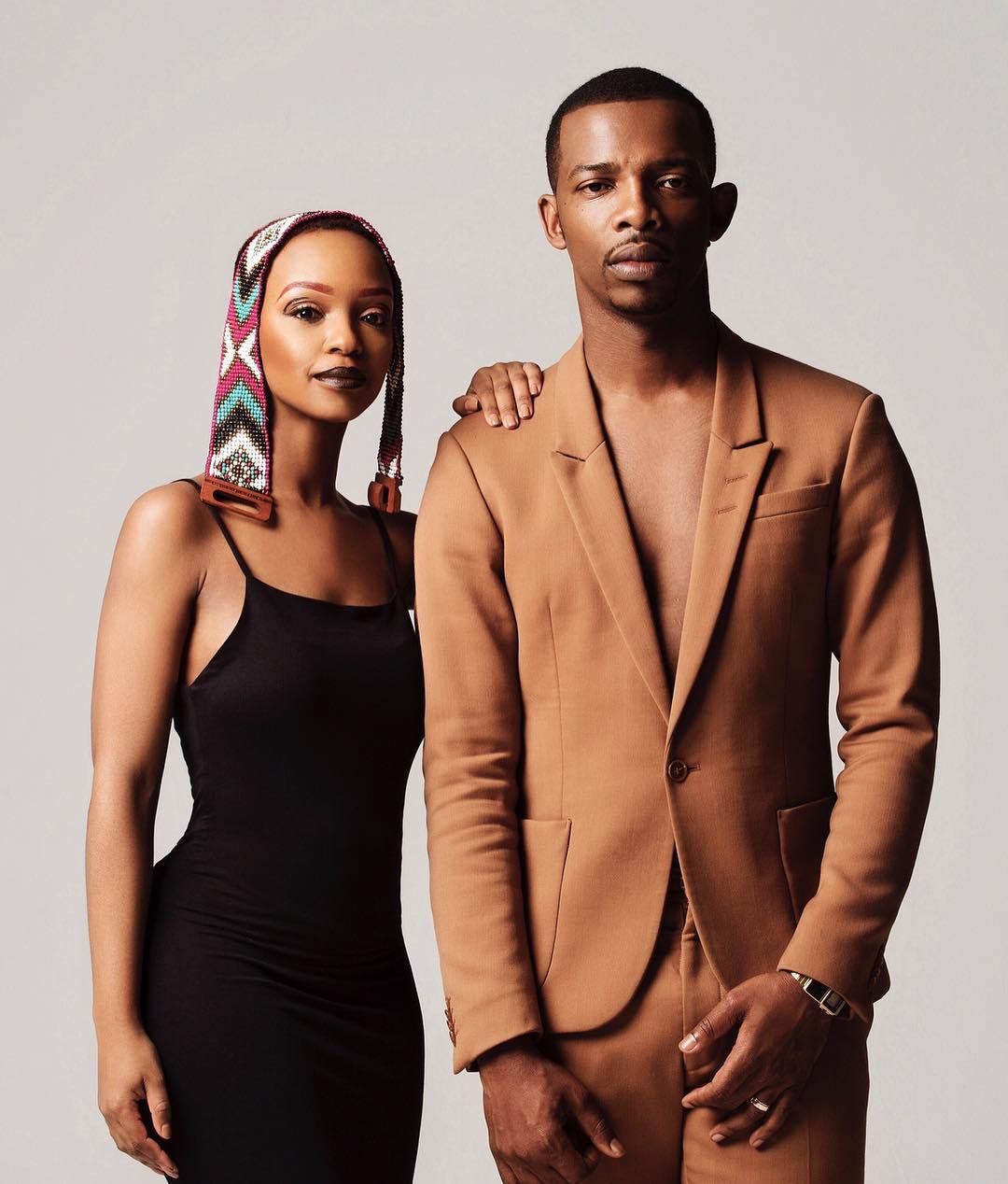 Even though Zakes and Nandi did not entertain the woman’s accusations, Nandi has finally broken her silence by laughing off the drama during her Metro FM interview. “Make sure your relationship is between you and the person you love. No one has power over it, no one has a say over it.

“People will always talk… we were laughing… people will try and break something that’s beautiful… there’s nothing you can do,” Madida was quoted saying. 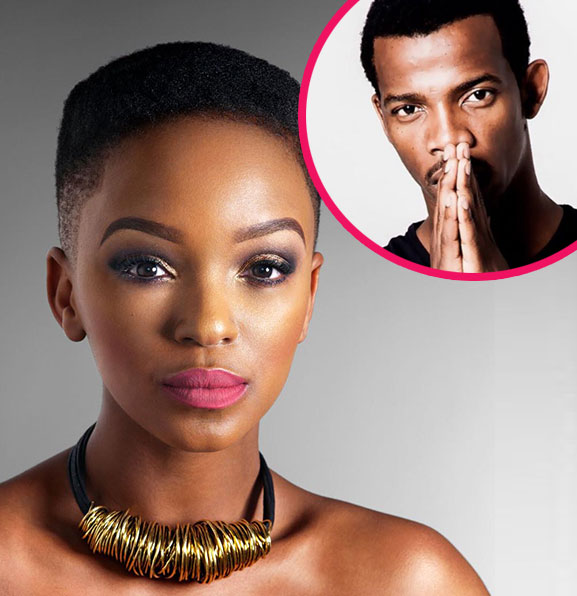