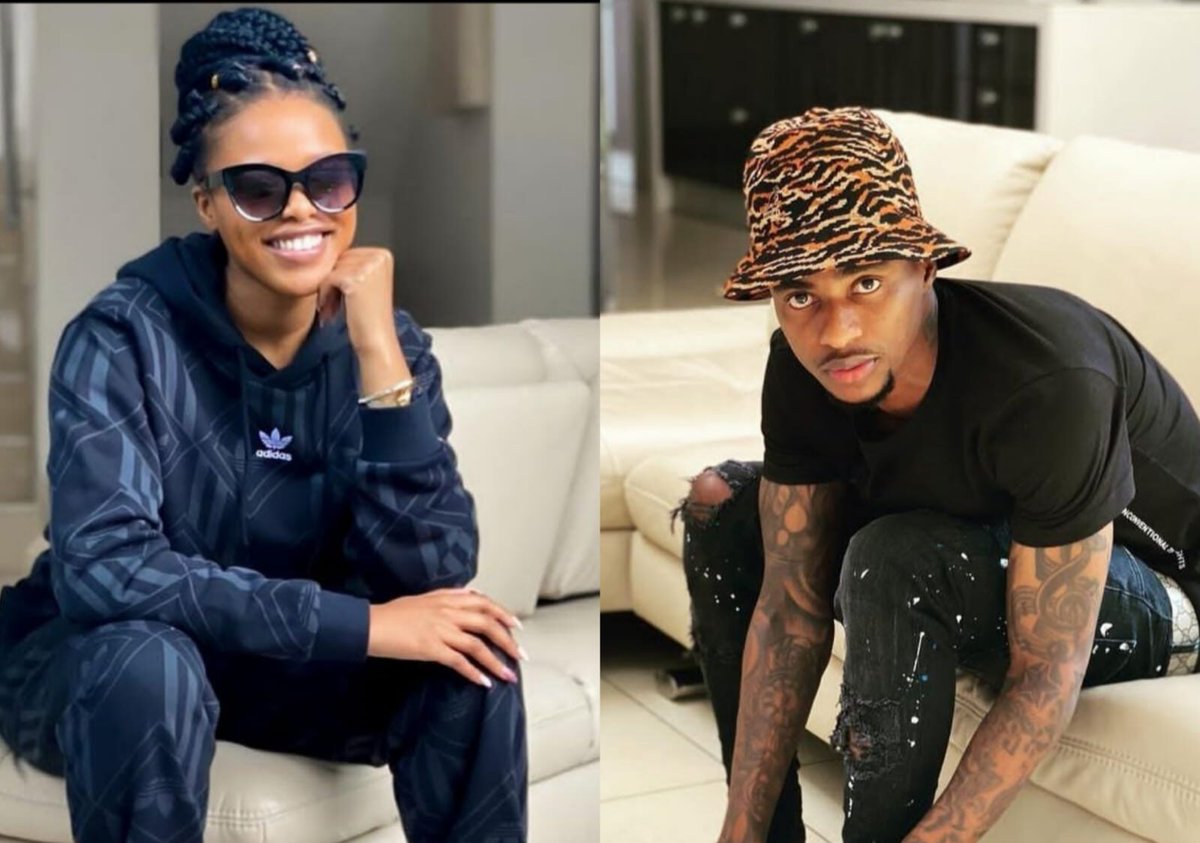 The actress first wished the team “goodluck” on Twitter then later retweeted her well wishes, saying “I was hacked” in Arabic.

Thahane has always been a Pirates fan, so it came as no surprise that she would troll Chiefs. In her next attempt to ridicule Chiefs, the actress made a 45-second-long video where she pretended to be a news anchor, with the full on news soundtrack. 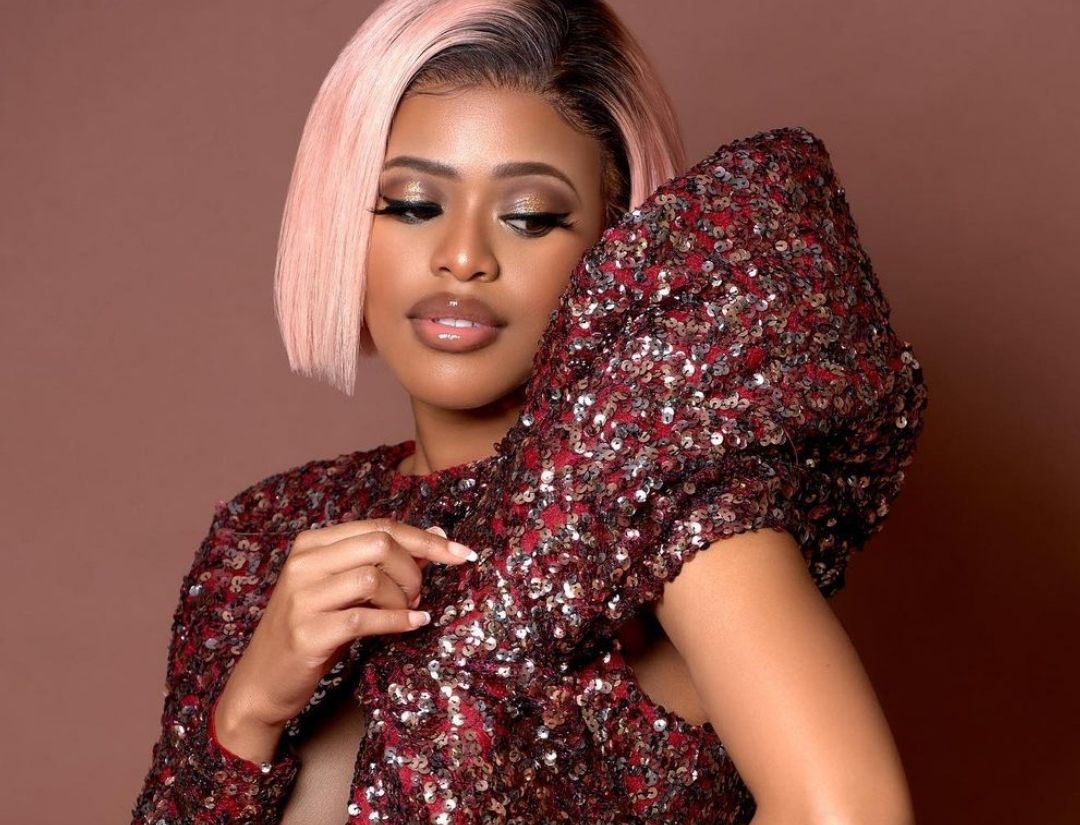 She then proceeded to laugh at the team for 15 seconds, showing loyalty to Pirates.