The health of jailed Kremlin critic Alexei Navalny is deteriorating and he is beginning to lose sensation in his legs and hands, said his lawyer.

Vadim Kobzez said Navalny, who has been sent to a penal colony for two and a half years, had been diagnosed with two spinal hernias. 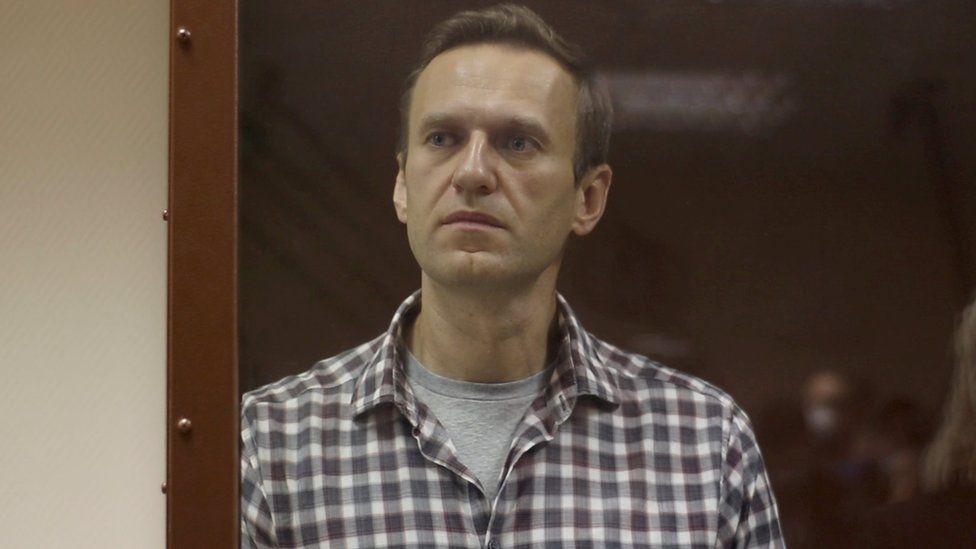 The White House said reports that his health was worsening were disturbing.

Kobzez, who visited Navalny on Wednesday, said on Twitter: “Alexei is walking himself. He feels pain while walking. It is very concerning that the illness is clearly progressing in terms of losing sensation in his legs, palms and wrists.”

Earlier this week, Navalny was moved to a sick ward in the prison in the town of Pokrov with symptoms of a respiratory illness. He had complained of a persistent cough and temperature. 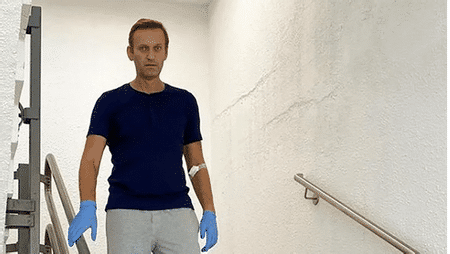 He posted on Instagram saying prison authorities were trying to undermine his hunger strike by roasting chicken near him and placing sweets in the pockets of his clothes.

Human rights group Amnesty International said Navalny had been incarcerated in conditions that amount to torture and may slowly be killing him.

Campaigners say the prison is known for its especially harsh conditions.