The Los Angeles Lakers hope to become the first NBA champions to visit the White House since 2016 when President-elect Joe Biden takes office.

No team has visited the White House under the presidency of Donald Trump.

President Donald Trump rescinded invitations to NBA championship winning teams in recent years after several players stated they did not wish to visit.

But according to US media, the Lakers would be keen to visit Biden after he is sworn into office on 20 January. 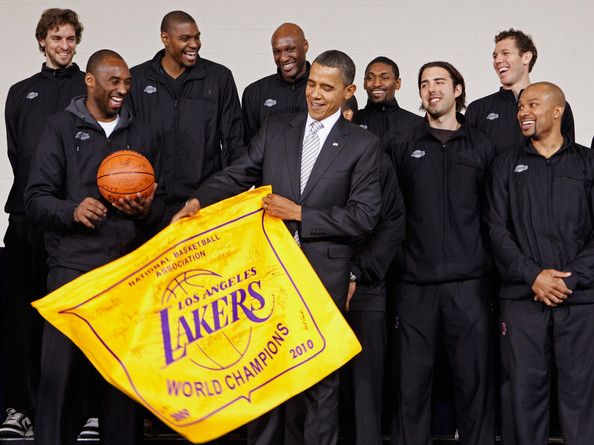 The Cleveland Cavaliers were the last team to meet a sitting president when they paid Barack Obama a visit after their 2016 win but the Golden State Warriors (2017 and 2018) and the Toronto Raptor (2019) did not go to see Trump.

The Lakers will potentially make their visit when they play at the home of the Washington Wizards, as long as Covid-19 restrictions or Biden’s own engagements do not get in the way.