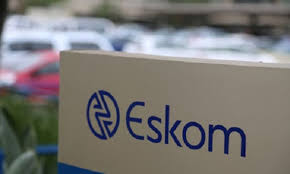 “It’s imperative that it is appealed…we basically simply say the judge erred and it was a serious overreach,” said Nhlanhla Gumede, the head of electricity regulation at Nersa. 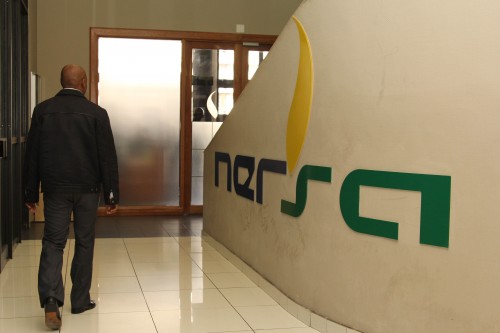 The first of the energy utility’s tariff increases should take plane from April next year, if everything goes according to plan, according to Eskom.

The High Court found that Nersa acted illegally when deducting a R69-billion equity injection into Eskom.