Netflix is restructuring amidst a revenue slowdown. 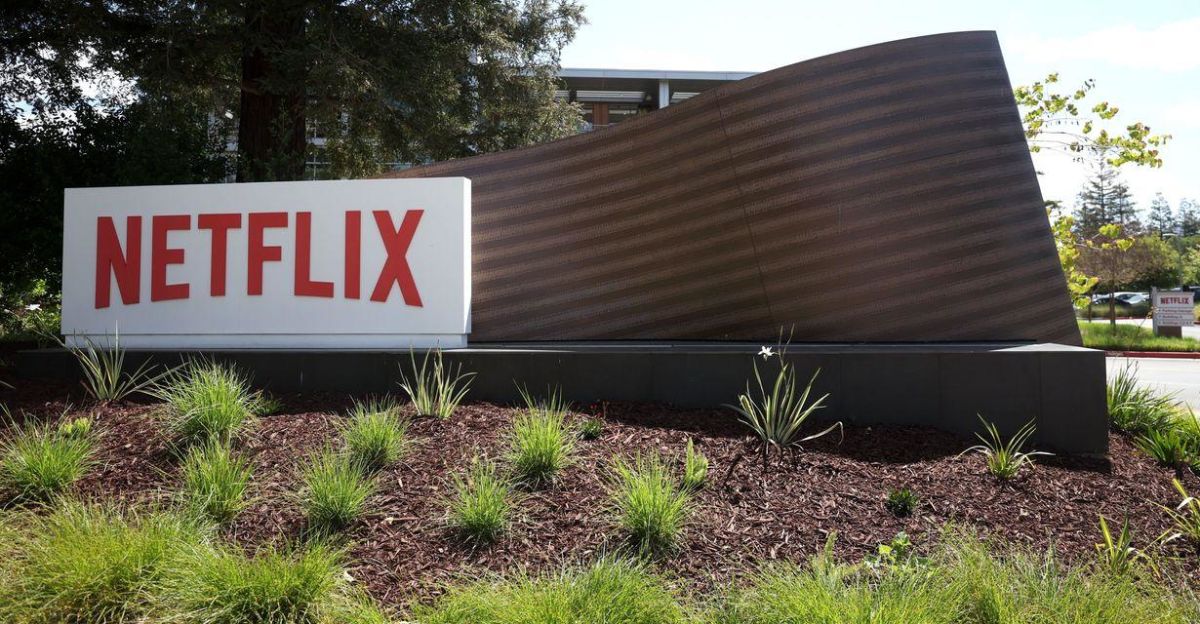 Most of the jobs being slashed are in its California office. Netflix says it’s due to declining revenue and not individual performance.

It comes as the streaming service announced a loss of 200,000 subscribers since the end of last year. 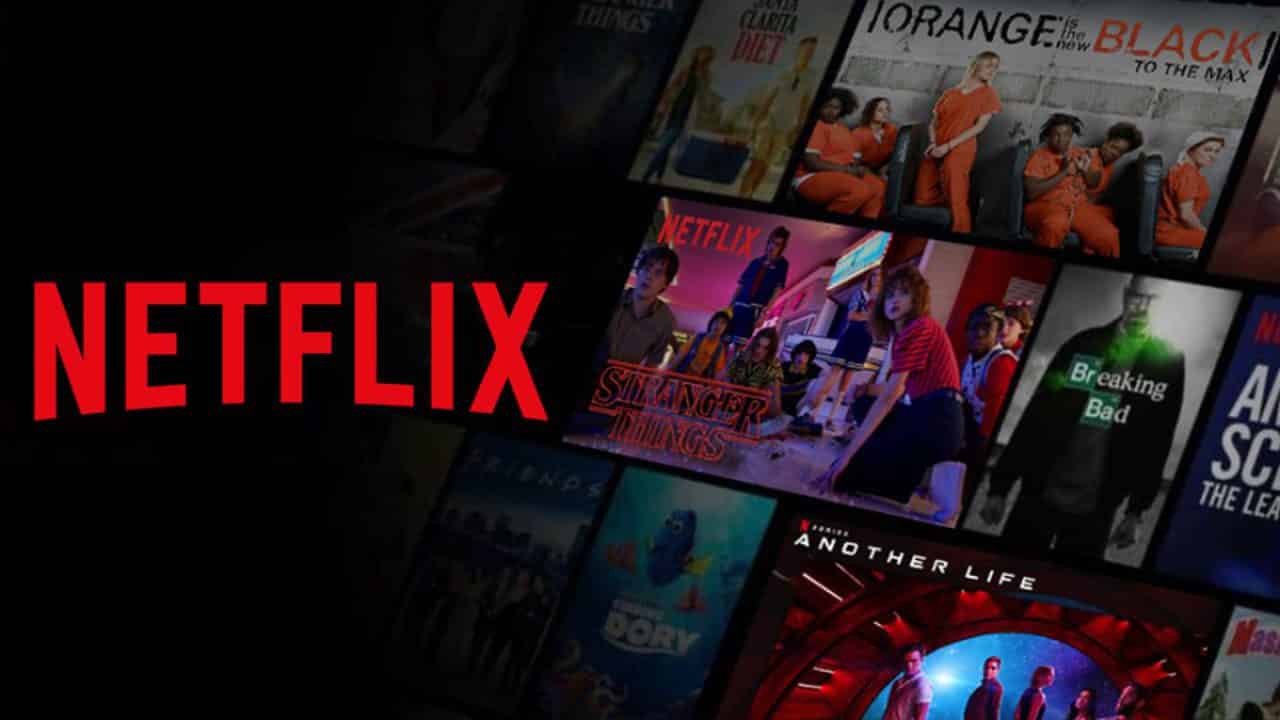 Netflix recently said it plans to charge users in some countries for password sharing.