Beavogui was speaking in the capital, Conakry, and said that his administration “will be a government with a specific mission”. 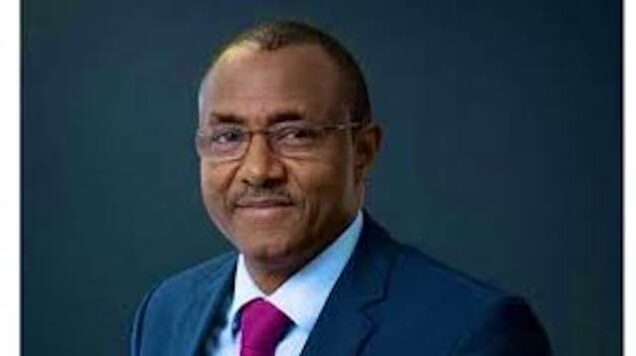 “We will be honest about what we can do and what we must do. What is important, once again, is to build the foundations for change,” he said.

As prime minister, Beavogui will oversee the transition of the country to civilian rule following the overthrow of Alpha Conde’s government on 5 September by the Mamadi Doumbouya-led military junta, the National Rally and Development Committee. 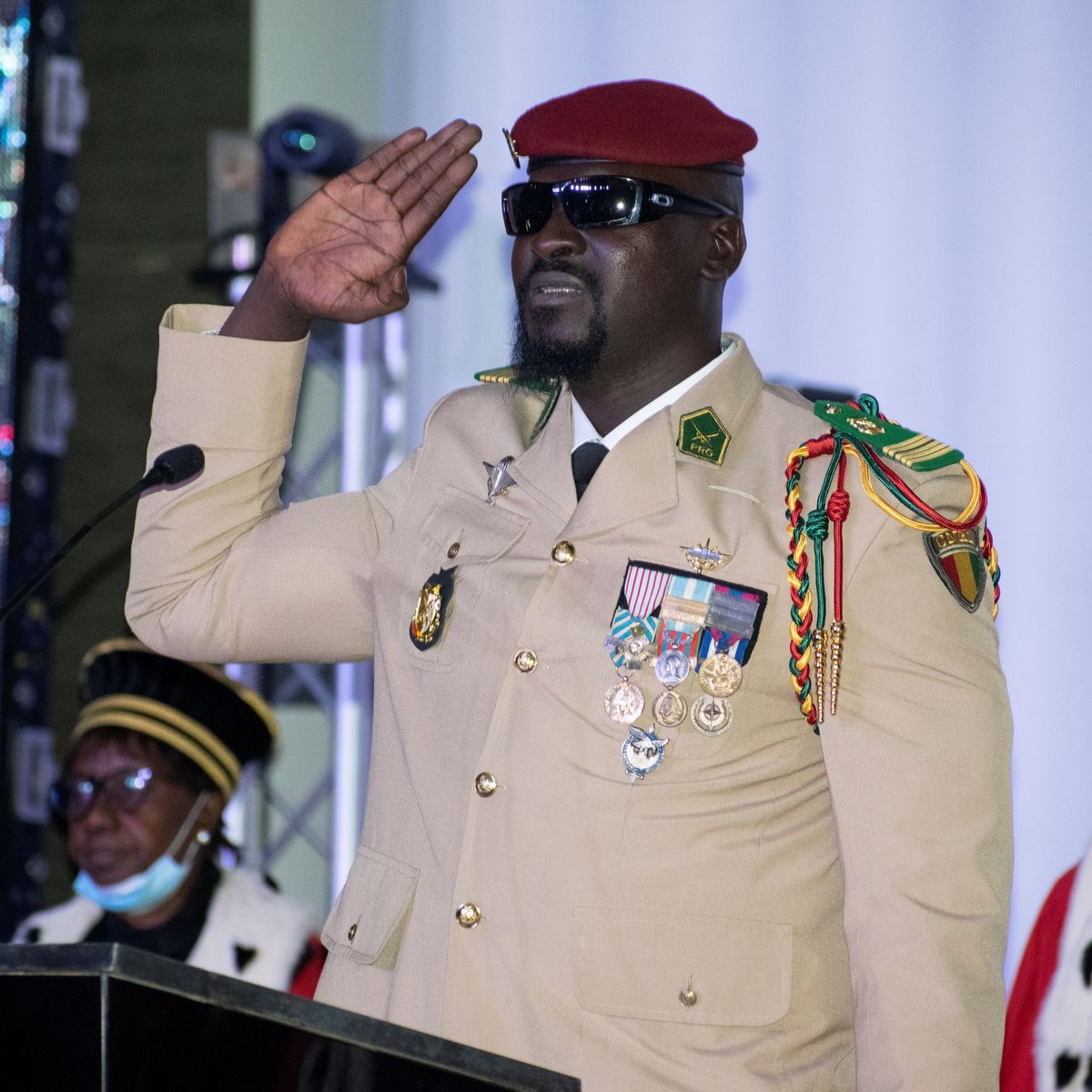 Beavogui has no previous experience in government but is an expert in agricultural finance and spent a large part of his career in international organisations such as the UN’s International Fund for Agricultural Development and the African Union.