The stay-at-home for the city of close to two million was issued on Sunday following three community cases emerging, the first lockdown in Auckland for almost six months. 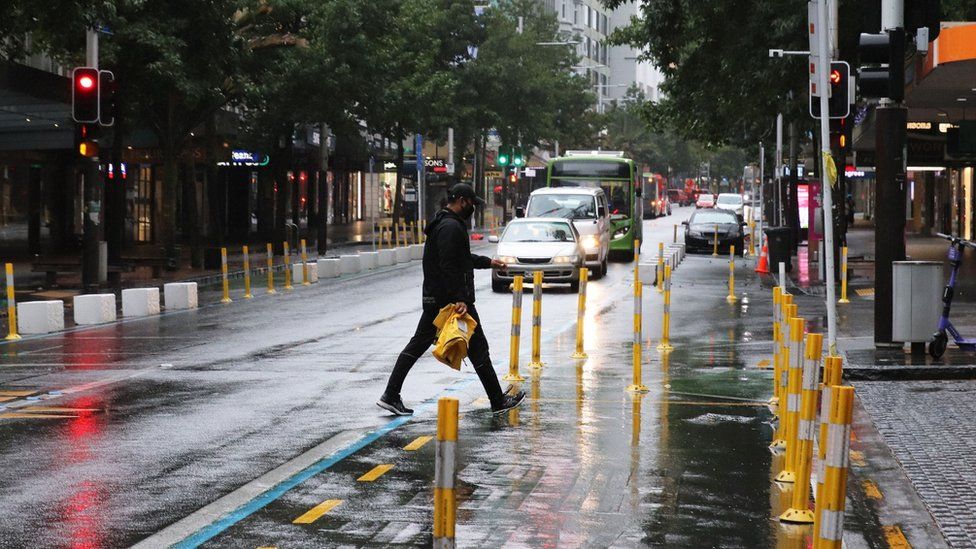 The prime minister said close contacts of the three cases, all members of the same family, had all since tested negative, with the exception of three people now in isolation.

“(It appears) that we don’t have a widespread outbreak, but rather a small chain of transmission which is manageable via our normal contact tracing and testing procedures,” said Ardern.

She said the Auckland lockdown would end late Wednesday, although the city would remain at virus alert level two, which restricts numbers at public gatherings to 100 and required face masks on public transport. 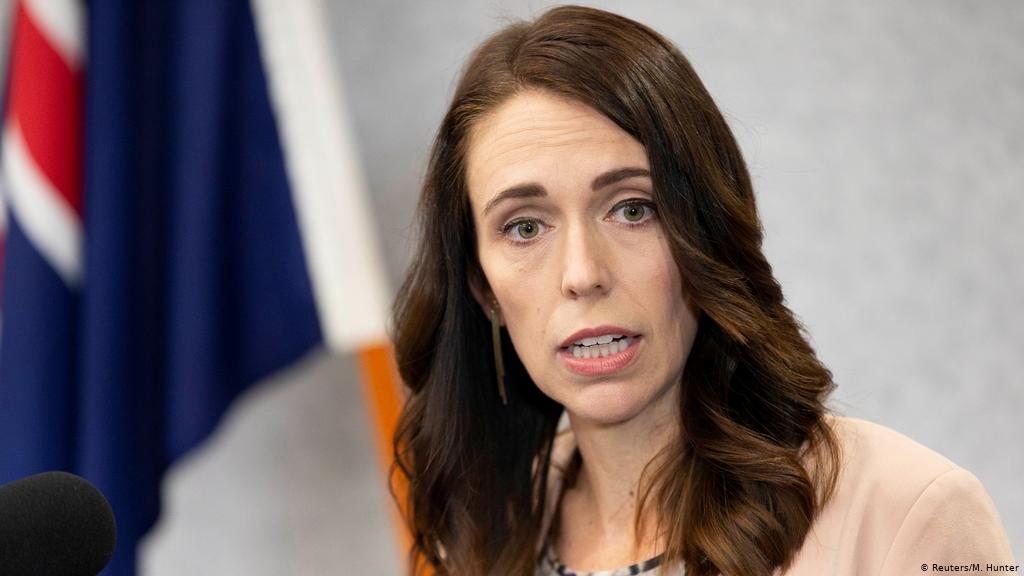 New Zealand has been widely praised for how it’s handling the pandemic with just 26 deaths in a population of five million.

Ardern said the country’s Covid-19 response – which involves rigorous contact tracing and widespread testing when there is a community case – had again proved effective.