Johannesburg – Ford’s next generation Range Raptor will now be offered with two diesel engine options, according to a new report from Australia.

Reports say that the new Raptor will be offered with the current 2-litre turbo-diesel unit, which produces 157kW and 500Nm, as well as a new 3-litre V6 diesel unit. The new V6 will reportedly be the same engine that’s currently offered in the F-150 in the US, and in its current form it produces 186kW and 600Nm. 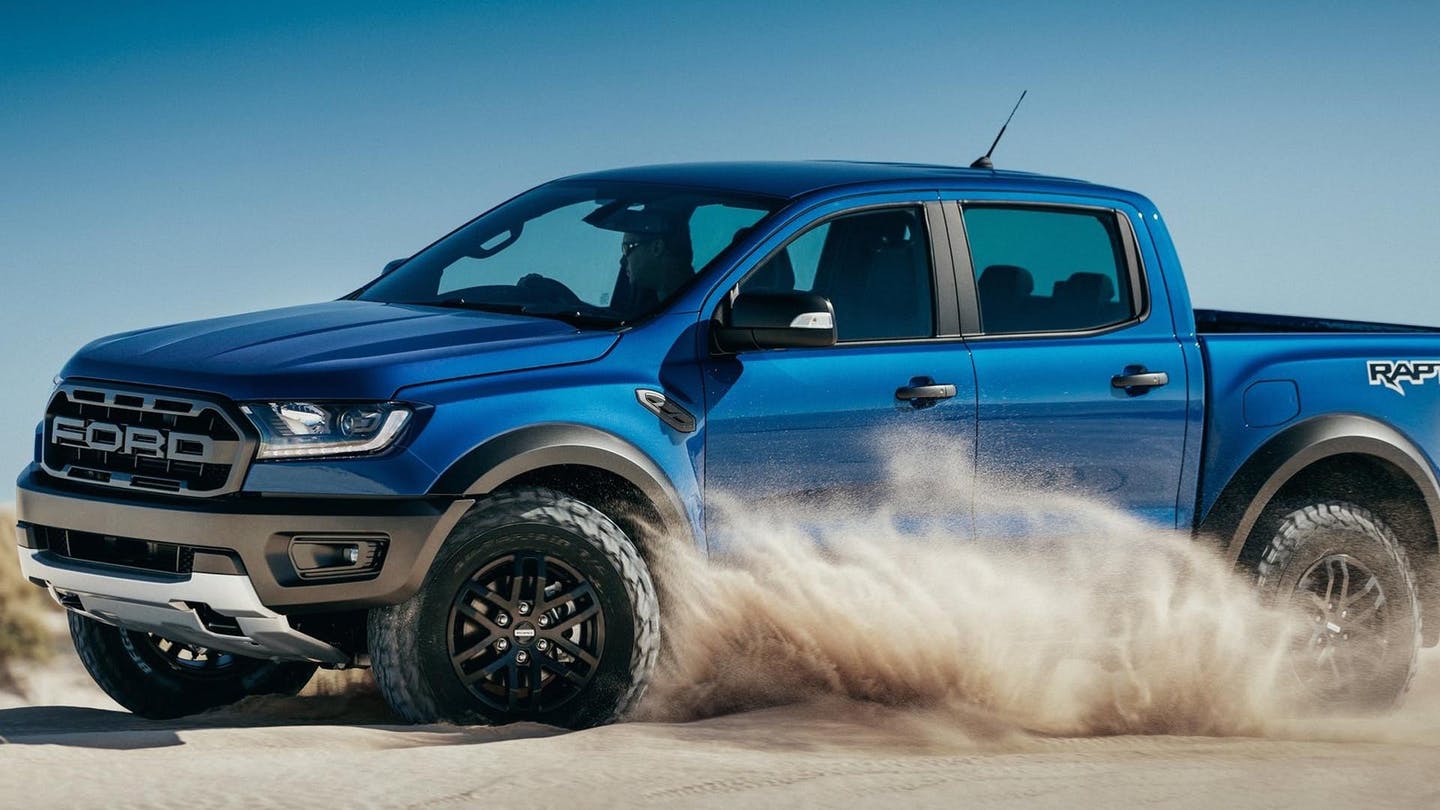 These new features will give the Raptor the kind of performance it always deserved. Although the 2-litre is powerful for its size, it is simply no match for the vehicle’s sheer bulk.

The new Raptor will also be available in the US for the first time, but instead of the diesel units, it will be powered by a new 2.7-litreb V6 turbo-petrol. However, it is not clear whether the petrol motor will be offered in countries such as South Africa and Australia, but given the overwhelming preference for diesel power in these markets, it is unlikely.

The new Range Raptor is set to be launched in 2022.