Durban – Former radio host, Ngizwe Mchunu, is the latest controversial figure linked to both former President Jacob Zuma and the recent spat of violence in the country to have handed himself over to police. 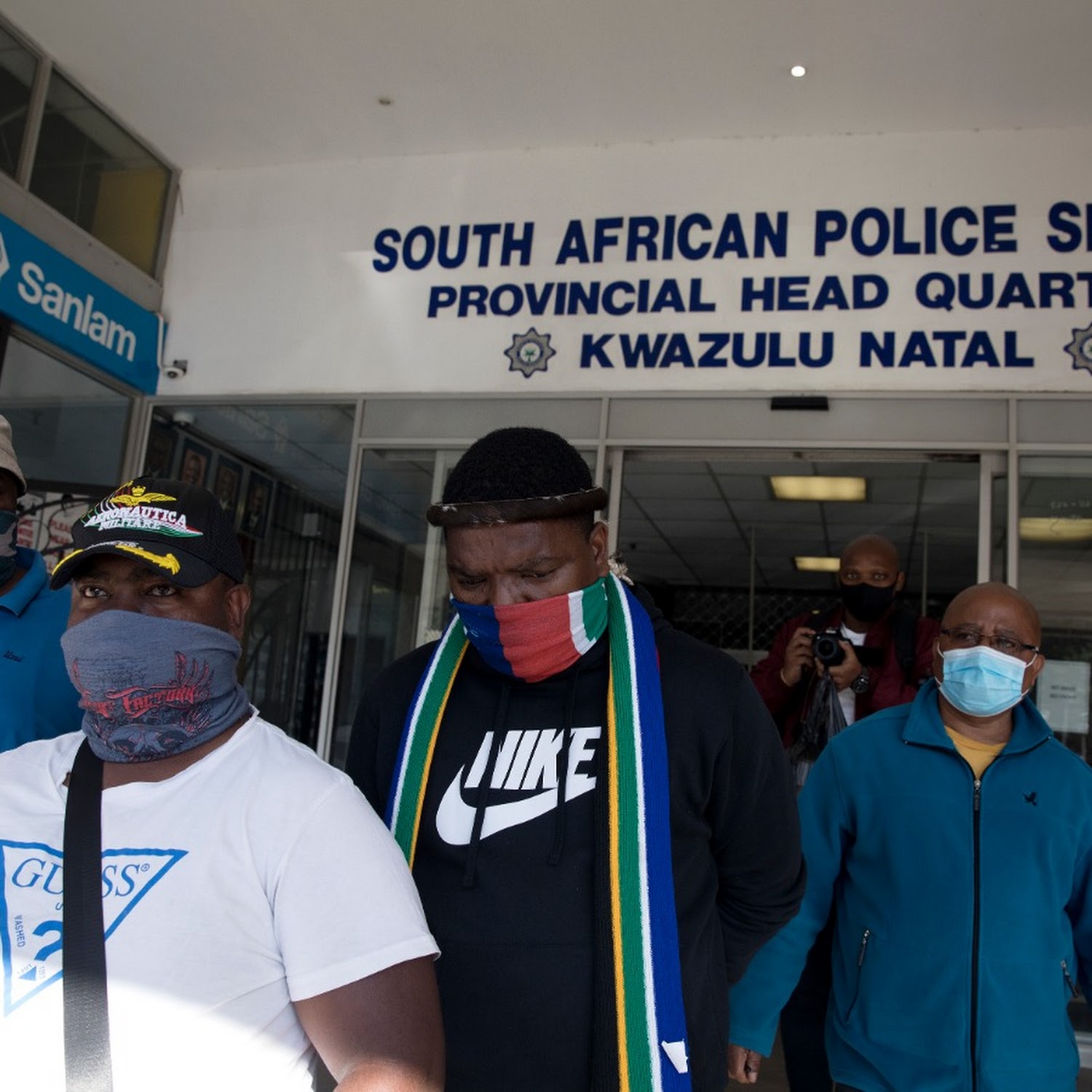 According to police minister, Mchunu is the fifth person arrested – previously government had said that it was searching for 12 people for possibly instigating the riots and the looting that took place last week.

About 212 people have died from the unrest. 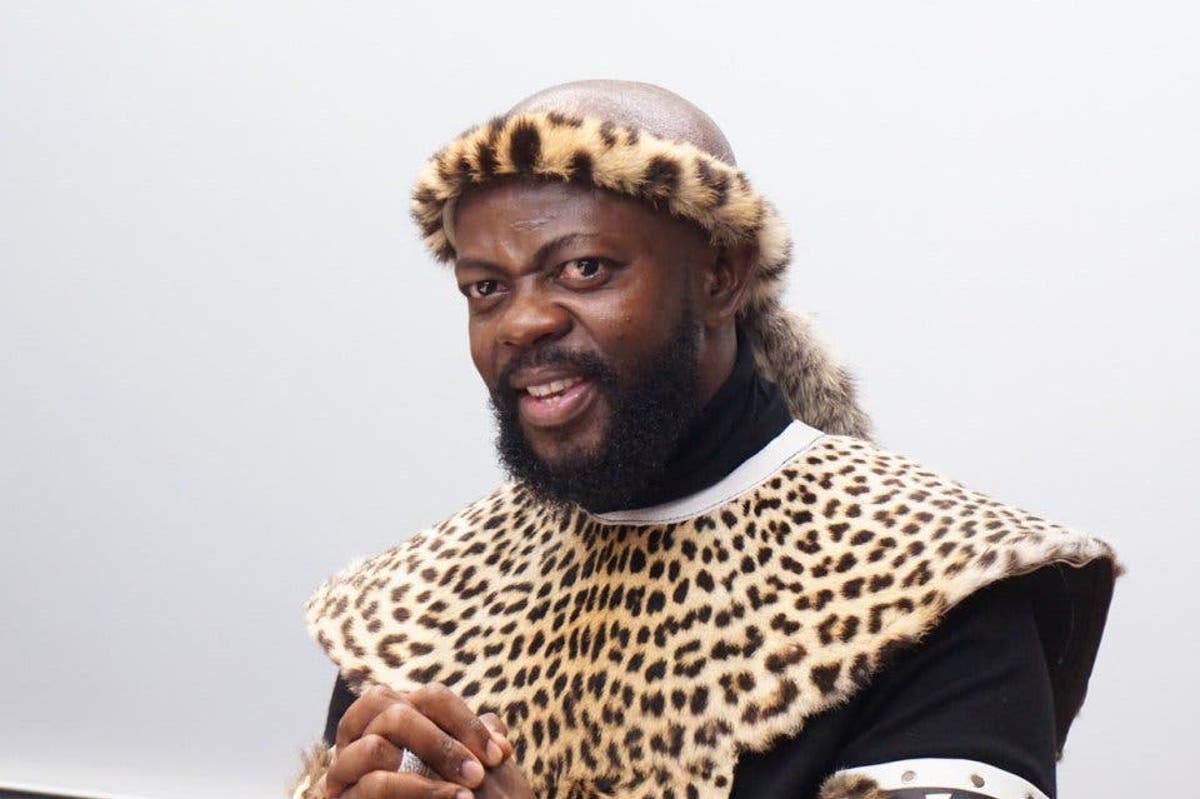 Last week, a former spy with close ties to Zuma, Thulani Dlomo, handed himself in over allegations of his involvement in what President Cyril Ramaphosa has defined as an insurrection.

Mchunu said he was on the run last week.

“I’m very emotional as now I’m in tears because I don’t why I should be arrested. When someone calls I become very frantic,” said Mchunu.

He also said that a full-scale war had broken out over his views about the incarceration of former President Jacob Zuma.

“Now we are at war, maybe it’s the last time I’m talking to you, anything can happen to me because now I’m targeted,” he said.

Early this week, he told his followers on social media that he would hand himself over to the police.

Mchunu has also been chastised by the likes of the Inkatha Freedom Party (IFP) for utterances such as “AYIKHALE” which is believed to be a call for machine guns to go off.