Johannesburg – With the number of daily Covid-19 infections still low, the International Monetary Fund (IMF) said that South Africa was on track to see 5% growth this year.

It has published its latest growth outlook for the world’s major markets, including South Africa. According to the National Institute for Communicable Disease (NICD), South Africa saw 592 new Covid-19 cases in the past 24-hour recording period and 83 deaths, bringing the death toll to 88,429. 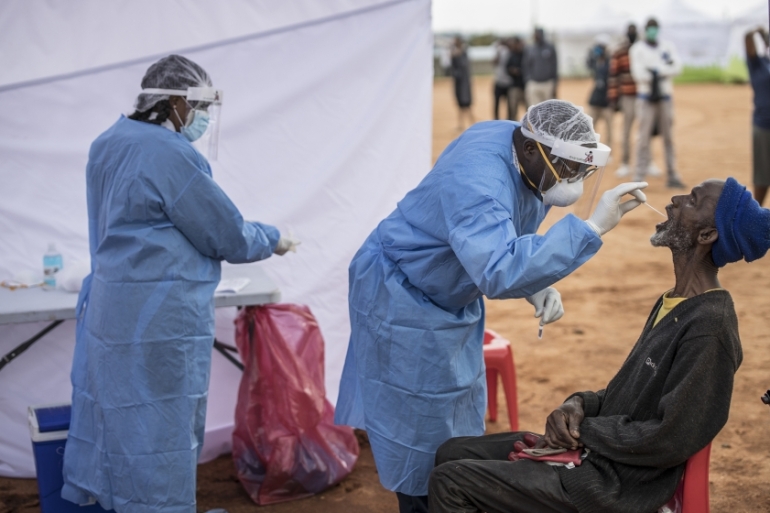 It said that the infection increase represented a 2.1% positivity rate.

The NICD said that the total number of cases on Tuesday was higher than the day before but the figures were still low.

The majority of new cases are from KwaZulu-Natal at 22%, followed by Gauteng and Western Cape, each accounting for 17% respectively.

There has been an increase of 58 hospital admissions – 5,252 people are currently in hospital with the virus. 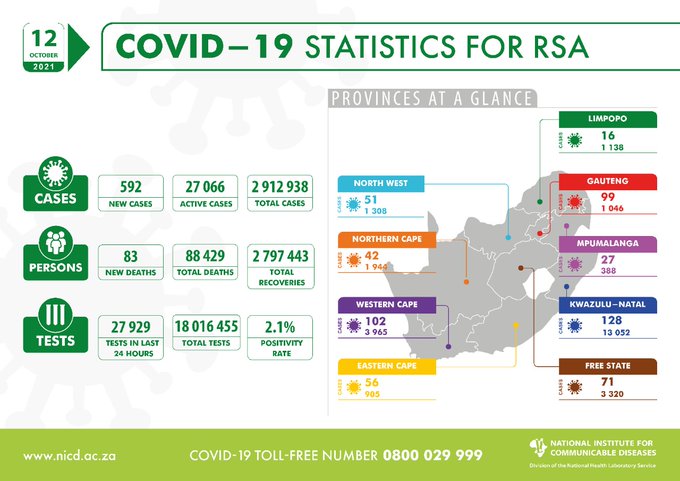 The IMF said it was confident that South Africa would see growth this year. However, it said that while this was good news for the country, growth was expected to slow to 2% next year.

There is widespread hope that the country can avoid a possible fourth wave, expected in December, as tourists head to this country for the festive season.