Nicki Minaj’s father has been killed by a hit-and-run driver in New York.

In a statement police say Robert Maraj was walking along a road in Long Island on Friday night when he was hit. 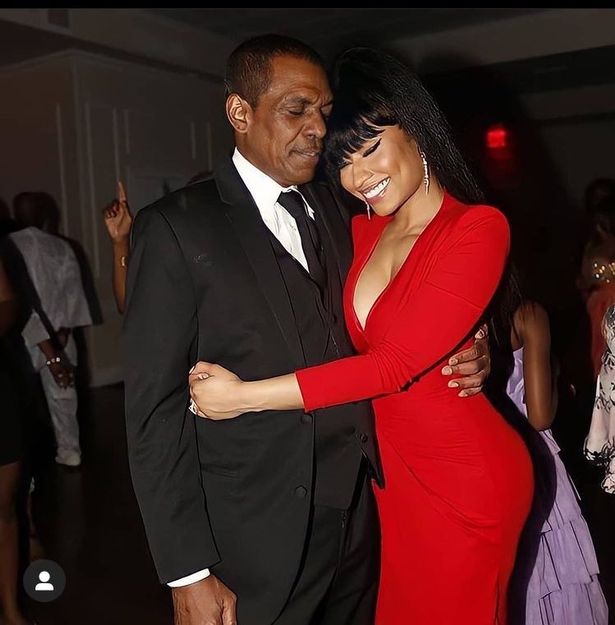 After the driver left the scene, 64-year-old Maraj was taken to hospital where he was pronounced dead the next day.

Officers from Nassau County Police Department say “the investigation is ongoing,” and the rapper hasn’t said anything publically yet.

The statement didn’t say Maraj was Nicki Minaj’s dad, but a police spokesman confirmed that he was her father. 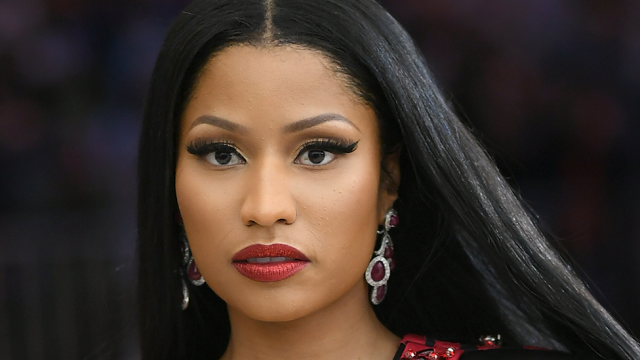 The rapper – whose real name is Onika Tanya Maraj-Petty – was born in Trinidad and was raised in the Queens borough of New York City.