The government in Nigeria’s north-central Kwara state says it has suspended the head of an Islamic school after a video emerged showing a group of students being repeatedly lashed.

The students, who included some males and a female, were accused of drinking alcohol at a birthday party of one of their colleagues. 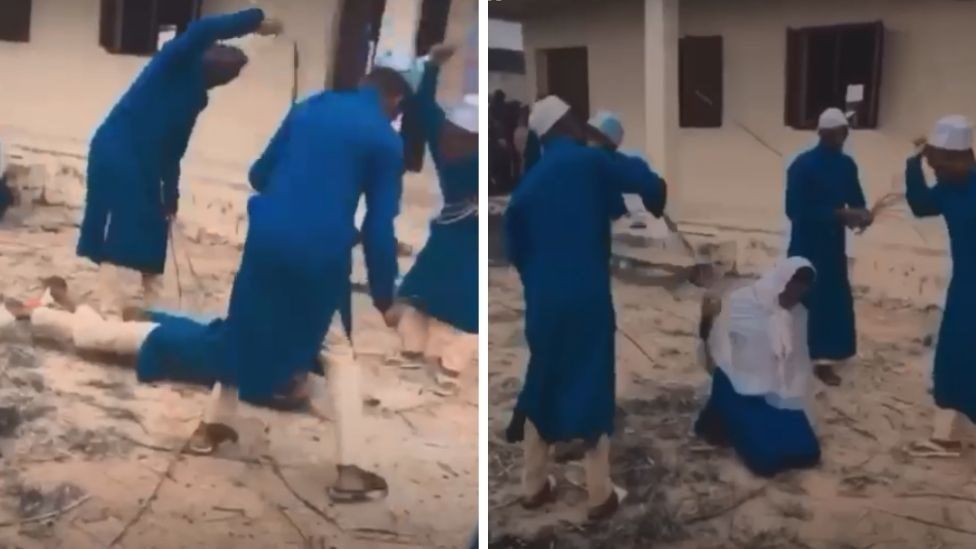 The religion of Islam forbids the drinking of alcohol.

The students, however, said they were only having yoghurt.

They were severely beaten by other students on the instruction of their teacher. 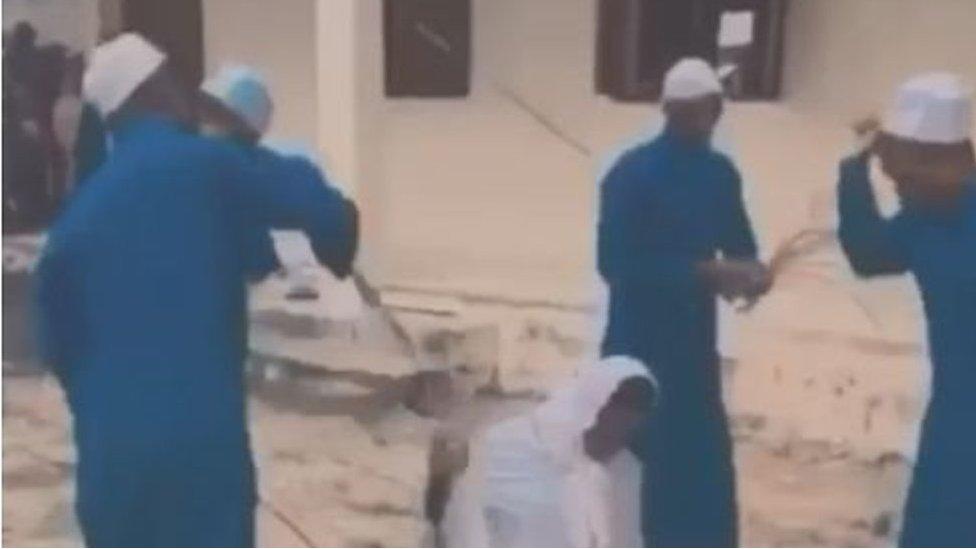 In one of the videos circulating on social media, a female student can be seen on her knees being beaten with sticks by several male students while other students watched.

The student’s father said that he approved of the punishment given to his daughter, however, the incident has caused public anger. 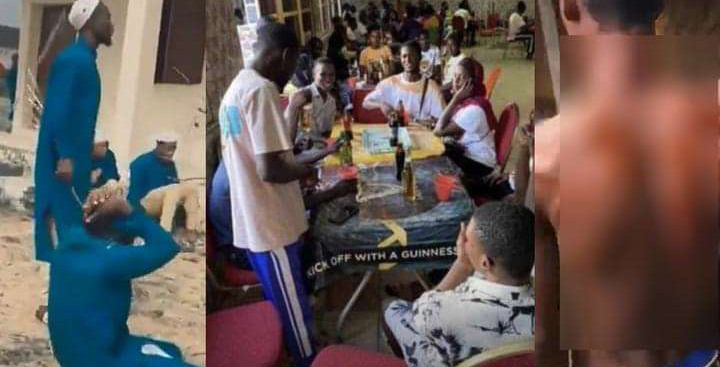 Education officials say the matter is being investigated and the affected students have been taken to hospital for a proper medical examination and treatment.