The army in Nigeria has denied reports that the Boko Haram Islamist militant group distributed Eid packages in Borno and Yobe states.

Reports alleged that the group had donated food and money to residents in attempts to woe them to support its activities.

The army said it had conducted investigations and established that the reports were “propaganda”. 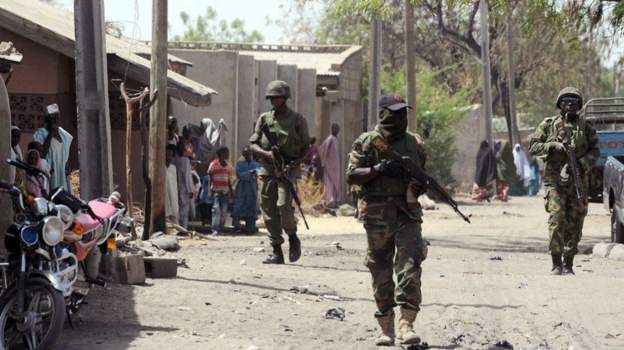 “Our team of eagle-eyed analysts went further to critically examine the pictures attached to this malicious publication and discovered that they were simply stage-managed in a typical terrorists-styled propaganda,” said the army in a statement.

Nigeria continues to experience a wave of insecurity occasioned by attacks and kidnappings carried out by Boko Haram militants.