Nigerian musician Burna Boy is this year’s winner of the Best International Act at the BET Awards.

Burna Boy, real name Damini Ebunoluwa Ogulu, was crowned the winner of the award for the third time in a row.

Vying for the prize were fellow Nigerian Wizkid and Tanzania’s Diamond Platinum. 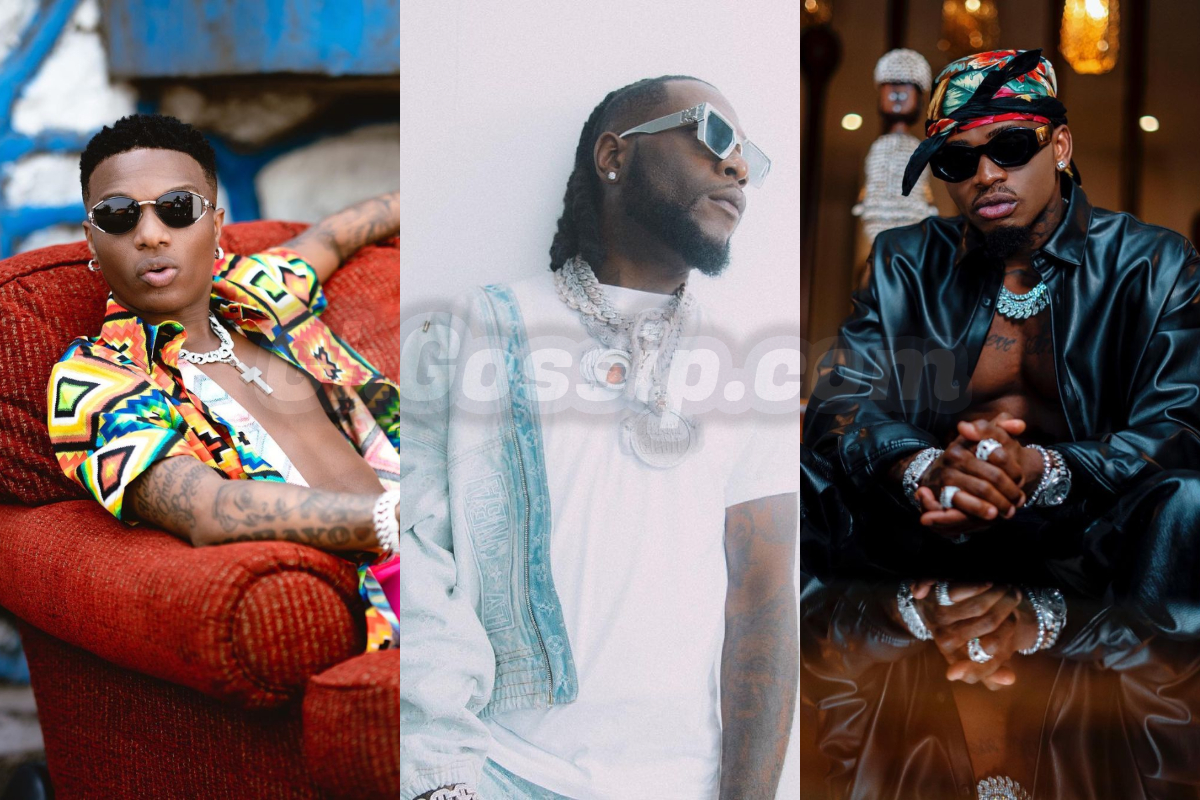 He was also competing against Youssoupha and Aya Nakaruma, both from France, Brazil’s Emicida and the UK’s Headie One and Young T & Bugsey.

The 29-year-old Nigerian thanked his mother, “the most beautiful woman in the world”, as he picked up his award in Los Angeles.

Meanwhile, Diamond Platinum thanked Tanzanians for their unity – amid a petition that had been launched to have him disqualified for the US music award. 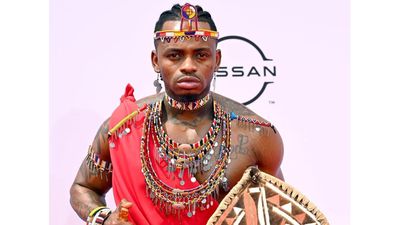 The petition, which had been signed by more than 20,000 people, wanted him disqualified for “whitewashing” the late John Magufuli’s government. Magufuli, who died in March, was accused of curtailing press freedom and harassing the opposition.

“We didn’t get the award but we have more respect. We as Tanzanians know you are a winner, a fighter, a real patriot and best musician in Africa and around the world. We shall get the award another time,” wrote Msigwa on Twitter.