Sudan’s Prime Minister Abdalla Hamdok has called for an urgent summit of leaders of Ethiopia, Egypt and Sudan to try and resolve the dispute over the Grand Ethiopian Renaissance Dam.

The talks are seen as last-ditch attempts to revive tripartite talks that collapsed last week in Kinshasa. 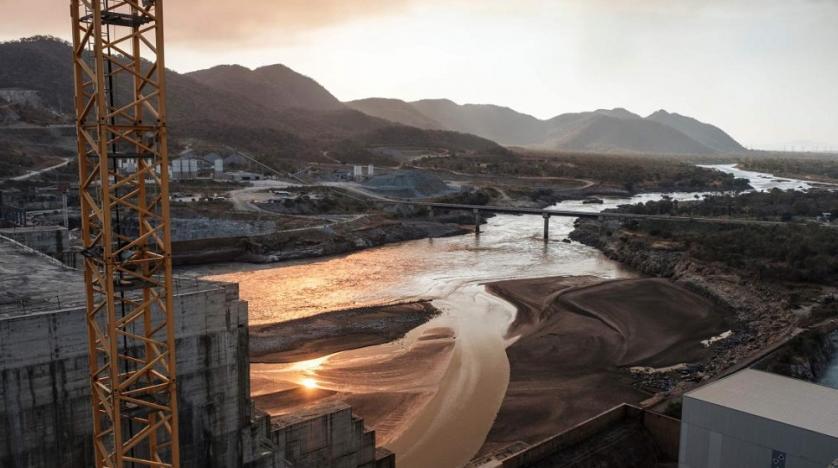 Ethiopia has vowed to go on with a second filing of the dam during the rainy season beginning June. But Egypt and Sudan want a binding agreement in place before the filling continues.

This comes as Egyptian parliamentarians vowed to “support to the hilt” President Abdul Fattah al Sisi, who has all options are on the table in dealing with the water dispute. 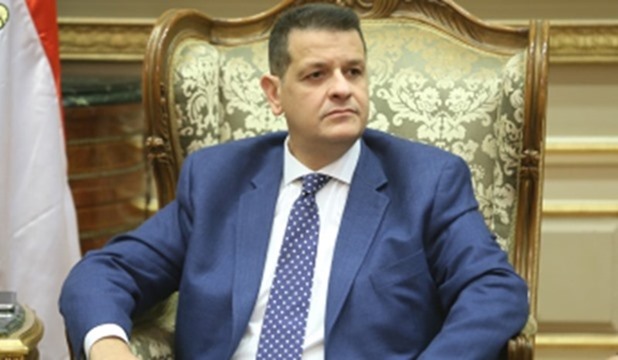 MP Tarek Redwan, speaking at a human rights conference in Cairo, said Ethiopia’s PM and parliament had twice refused invitations to Egypt to listen to the plight of millions farmers who were fearful of the impact of the dam on downstream countries.