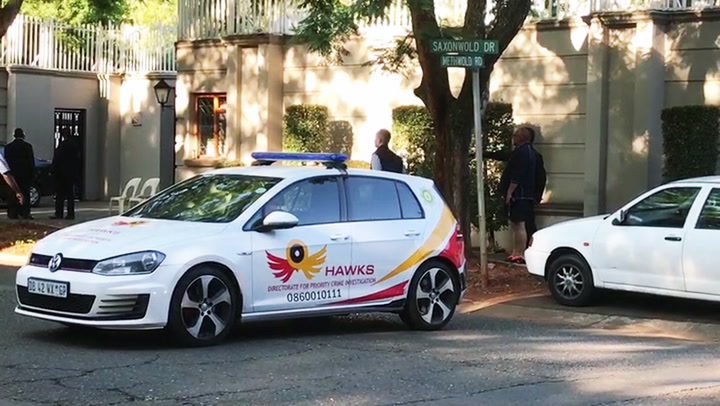 Late former Nelson Mandela Bay mayor, Mongameli Bobani is said to be one of those implicated. 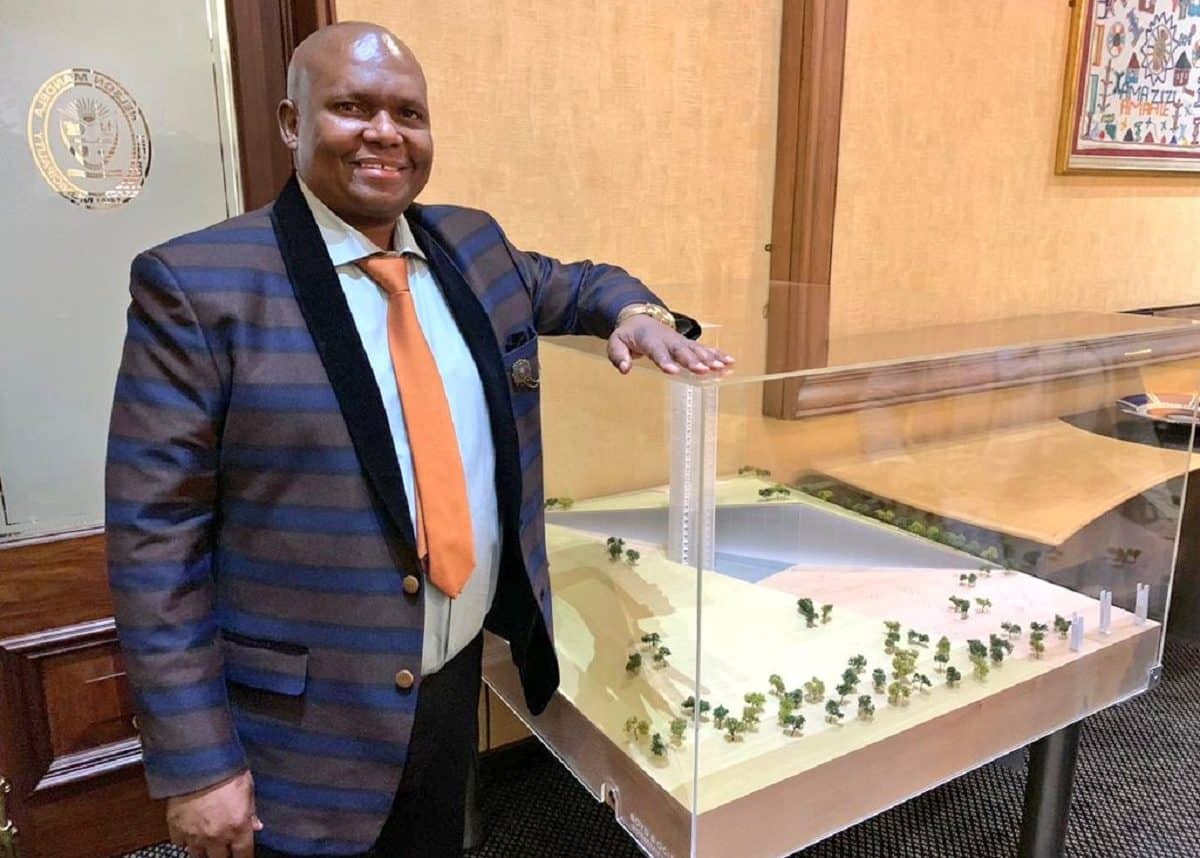 It is alleged that the suspects operated a syndicate which circumvented the prescribed procurement processes, to irregularly and fraudulently benefit specific suppliers or consultants.