Johannesburg – Netball South Africa (NSA) president Cecilia Molokwane has rubbished the notion that there were racial quotas in the sport.

Instead, Molokwane said they adopted the “self-set targets” methodology used by the Eminent Persons Group (EPG), which is the sports department’s dedicated committee that reviews and deals with transformation in sport annually.

Netball was hit by a racial storm during the Telkom Netball League (TNL) last month when tournament directors ruled against the Mpumalanga Sunbirds for fielding “too few white players” in the Division 2 final against the Kingdom Queens. 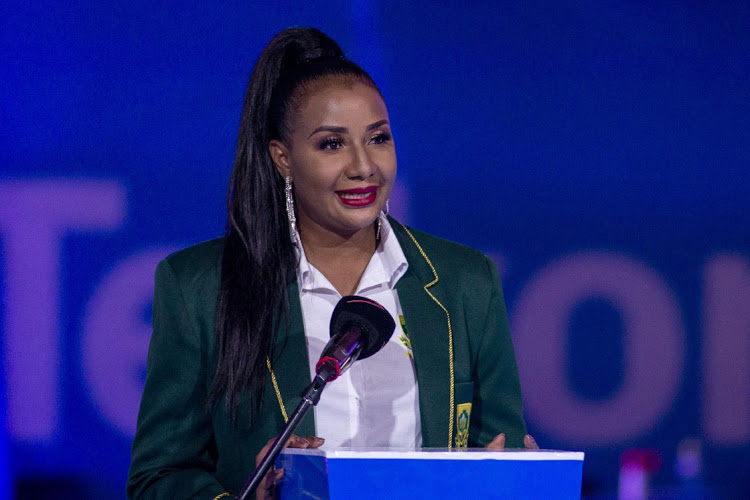 The Sunbirds forfeited the match, which they had originally won 43-42, for the rule contravention and were given zero points for a final score of 42-0 in the Queen’s favour.

“Why are we talking quotas?” Molokwane asked in a virtual press conference on Monday.

“In netball we don’t have any quotas. We have self-set targets. Those are the targets that the province and districts set for themselves in coming to our championships.

“We follow the barometers of the EPG that we have in the country. When a person talks quotas, I stand back and become amazed.

We as Netball South Africa don’t set the targets for anyone. Districts set targets for themselves, according o the demographics of where they are.

“Provinces follow what the districts do. Provinces then call the districts when they need players – whether its Gauteng Jaguars or Fireballs – they will then follow the demographics of Gauteng, according to districts’ self-set targets.