Nokia is set to become major beneficiary of Huawei being blocked from the UK’s 5G networks.

The telecoms firm has struck a deal to become the largest equipment provider to BT. 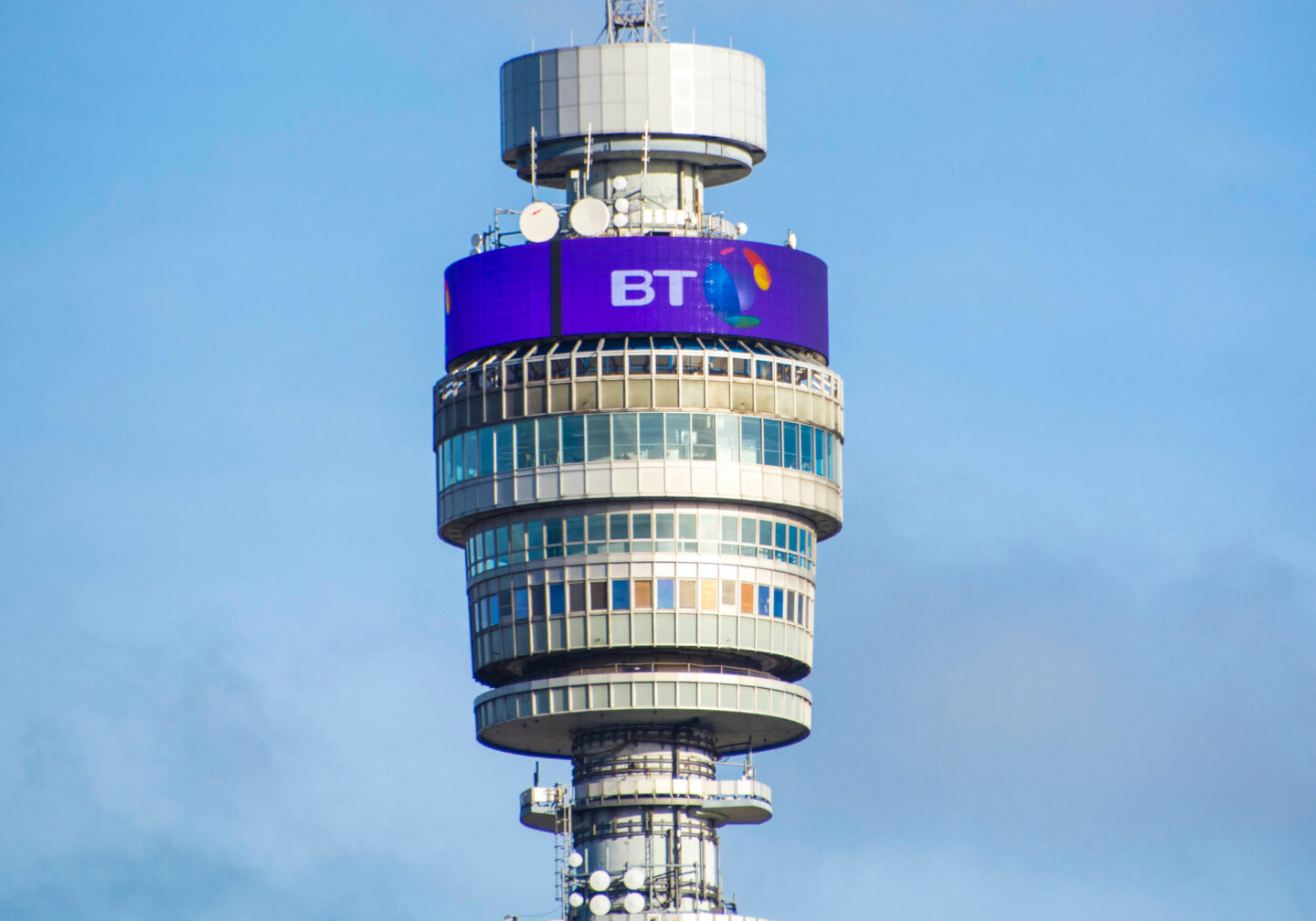 In July, the UK announced that all the UK’s mobile providers were banned from buying new Huawei 5G equipment after 31 December, and must also remove all the Chinese firm’s 5G kit from their networks by 2027. 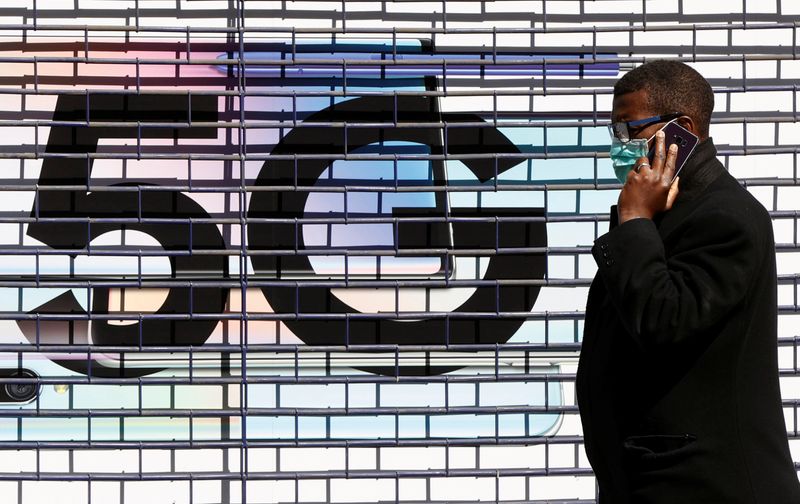 Earlier this year, BT said Nokia’s equipment was used at about a third of its 4G sites, which were being upgraded to 5G, while Huawei’s kit was used at the remaining ones.

This new deal will extend BT’s used of its telecoms infrastructure products to further cities and towns including Aberdeen, Cambridge, Dundee, Exeter, Southampton and York.