Johannesburg – Clicks Group non-executive director Nonkululeko Gobodo on Tuesday said she was leaving the retail pharmacy company on a matter of principle because its recent racist advert went against her values.

Gobodo tendered her resignation with the company on Monday.

The retailer has been at the centre of angry and often violent protests after it published a racist ad on its website labelling black hair as “dry, frizzy and damaged” and labelled white hair as “normal”. 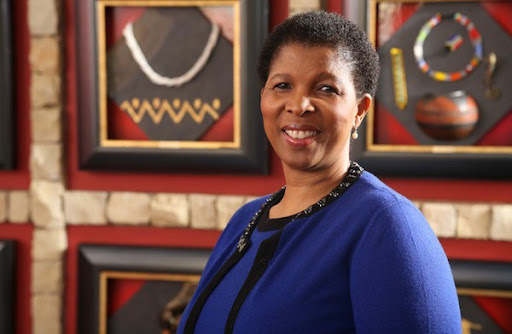 Last week, Gobodo said she had raised a red flag with management a few months ago over the way the company communicated with black customers. She said that Clicks alone should not take the fall for the advert as the retailer merely published the content that TRESemme had created.

She said that contrary to some speculation she was not pushed out from Clicks board, but she could not stay on because of her other initiatives.

“The events of the past few days came to a place of being in direct conflict with an initiative that I’ve started called Awakened around racism and prejudice against women. It’s something that I’m passionate about,” Gobodo said, adding that she was leaving Clicks because she wanted to be free to pursue her initiatives.

She added that she was deeply affected by the racist ad published on Clicks’ website.

She insisted that big corporate needed to learn how to speak to black customers and recognise that they paid the companies’ bills.