Johannesburg – The National Consumer Commission is investigating the supplier of Howe Instant Noodles to determine if the company supplied food that is unsafe for consumption.

The probe comes after a report that three children died in the Eastern Cape after allegedly eating Howe noodles. 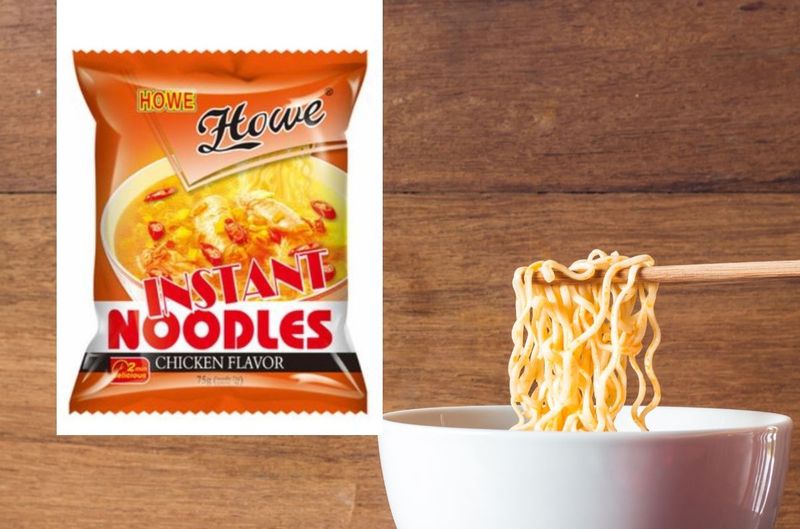 This brand of noodles is supplied by Grandisync, a company based in Uitenhage in the Eastern Cape.

The Consumer Commission said it suspects that Grandisync supplied unsafe goods or goods that posed a potential threat to consumers. 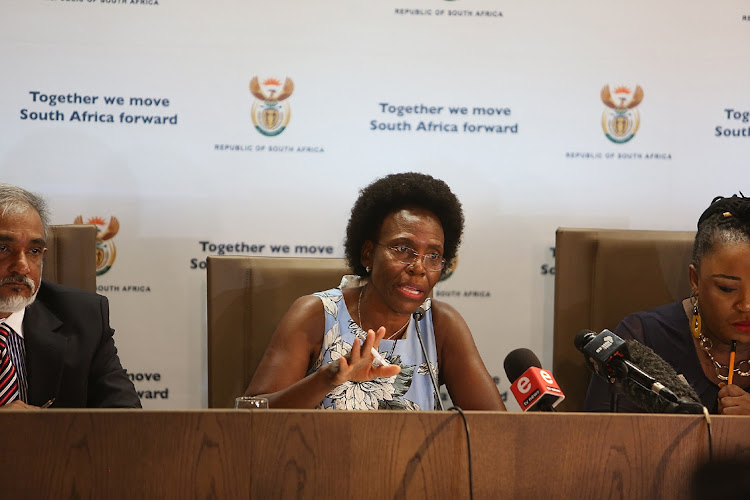 It said it is also waiting for laboratory results on the noodles.

If found guilty, the supplier’s case could be referred to the National Consumer Tribunal, which may impose a fine.