Johannesburg – The case of the wife of former Finance Minister Malusi Gigaba, Norma Mngoma, is back in court on Monday following her arrest by the Hawks.

Mngoma was arrested in July on charges of malicious damage to property and crimen injuria. This follows an incident where she severely damaged a luxury car belonging to her husband’s friend.

She is expected to appear in the Pretoria Magistrates Court after she allegedly damaged a Mercedes-Benz G63 AMG driven by her husband and also sent insulting WhatsApp messages to his friend. 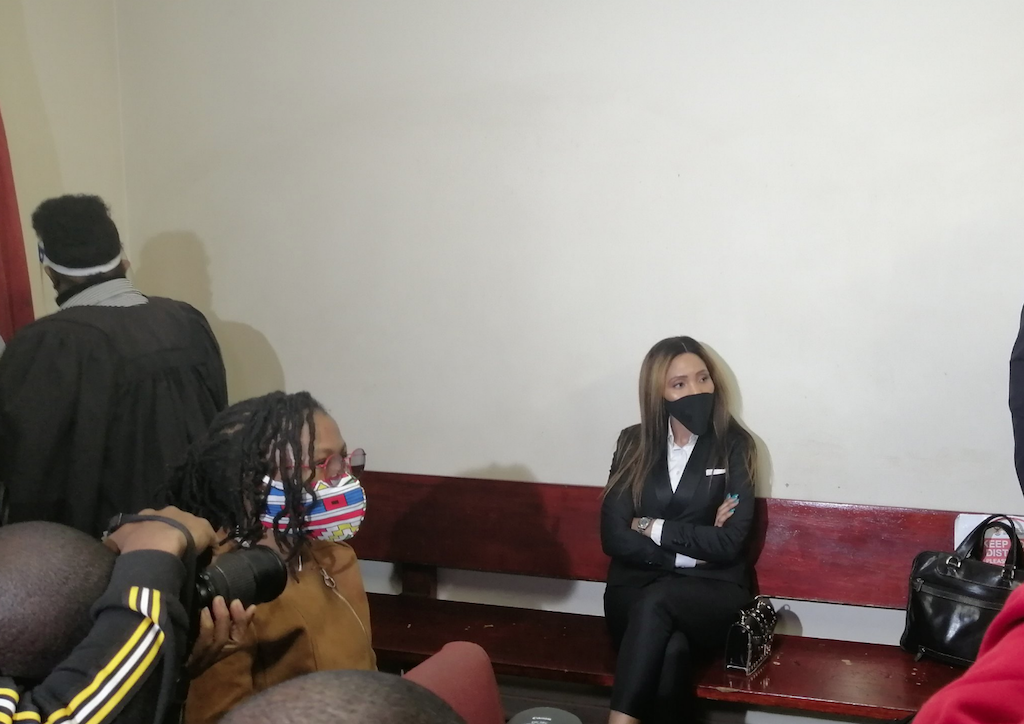 An urgent application was brought to the Pretoria High Court last week where Mngoma said her arrest was an orchestrated scheme to intimidate, bully and to gain unlawful access to her devices.

Mngoma’s legal team which includes, Victor Nkwashu and Advocate Dali Mpofu, is challenging the rationality and legality of the warrant used to arrest her.

She claimed that before her arrest the Hawks had seized all her gadgets and then later allegedly deleted messages, images and data from them for reasons that she had yet to publicly reveal.

The Hawks have strongly denied that there was anything unlawful or malicious about Mngoma’s arrest and said that she was under investigation for allegedly stating in a text message that she “would hurt and destroy” her husband.

The court is expected to determine a date for trial.