Pyongyang- North Korea said on Friday they are still open to talks with United States “at any time” after President Donald Trump abruptly cancelled a summit, a decision that once more casts a pall of uncertainty over the the turbulent Korean peninsula.

Trump said his decision was made because of “open hostility” from the North Korean regime to call off the planned talks with Kim Jong Un, and warned Pyongyang against committing any “foolish or reckless acts.”

Trump sent a personal letter to Kim, Trump said he would not go ahead with June 12 summit in Singapore, after the White House claimed a “trail of broken promises” by the North.

The decision by the White House was reacted by a conciliatory tone from the North.

Before Trump’s decision, North Korea had just blown up and “completely” dismantled its nuclear test site in the country’s far northeast, what was seen as a carefully choreographed goodwill gesture ahead of the summit. 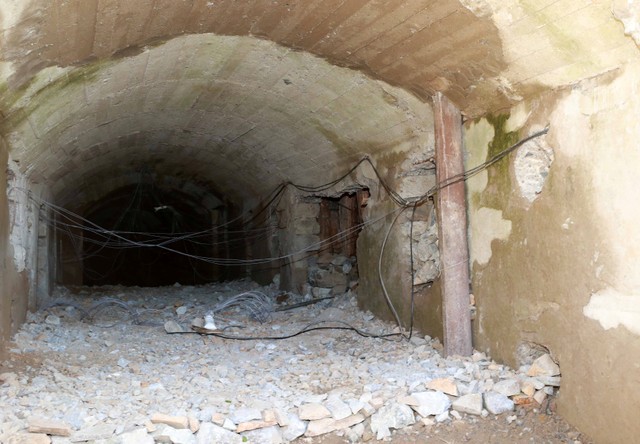 Second tunnel in Punggeye-ri pictured after it was dismantled, Photo Credit- Reuters 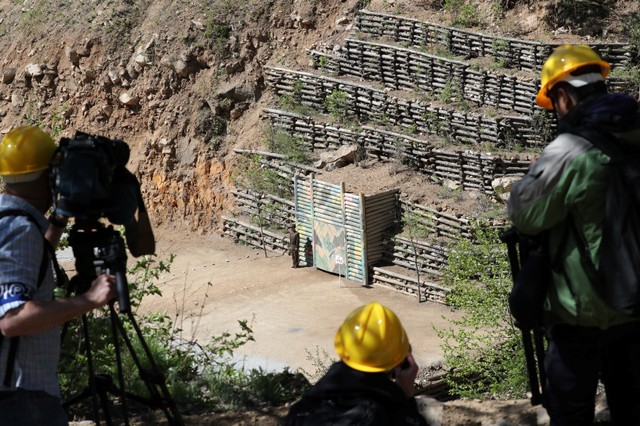 Journalist film the fourth tunnel of Punggeye-ri tunnel test ground being blown up during the dismantling process. Photo Credit- Reuters 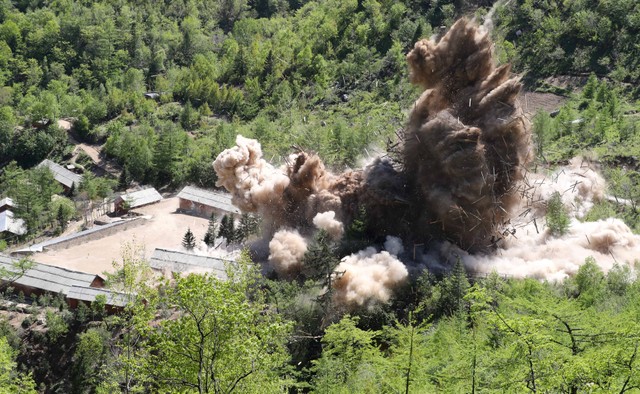 A command post and barracks blown up during the dismantling process in Punggye- ri. Photo Credit- Reuters 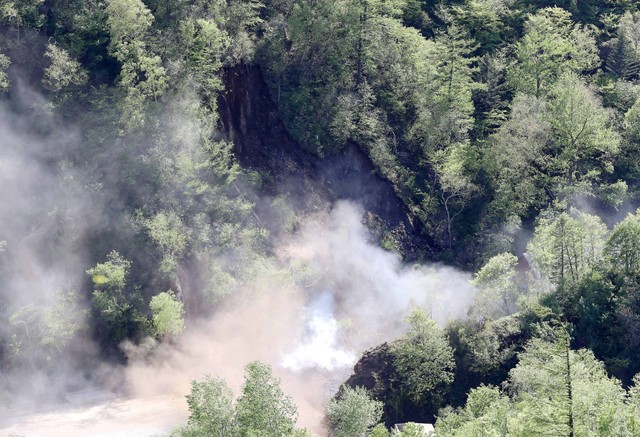 South Korea is shocked and disappointed by Trump’s decision, South Korean President Moon Jae said,  “shocking and very regrettable” as he scrambled his national security team, while Japan said they are keeping a close eye on developments and maintain “close co-opreation with South Korea and the United States.