Somizi’s generosity has been applauded after his beautiful gesture to his helper, aka COO of his house, Caroline.

In a recent episode of his reality show, Living The Dream with Somizi, his pregnant helper was surprised with a Louis Vuitton gift and a double softer.

The “COO of his house” is expecting twins, and judging from the frilly pink tutus that Somizi gifted her with, two girls are on the way. 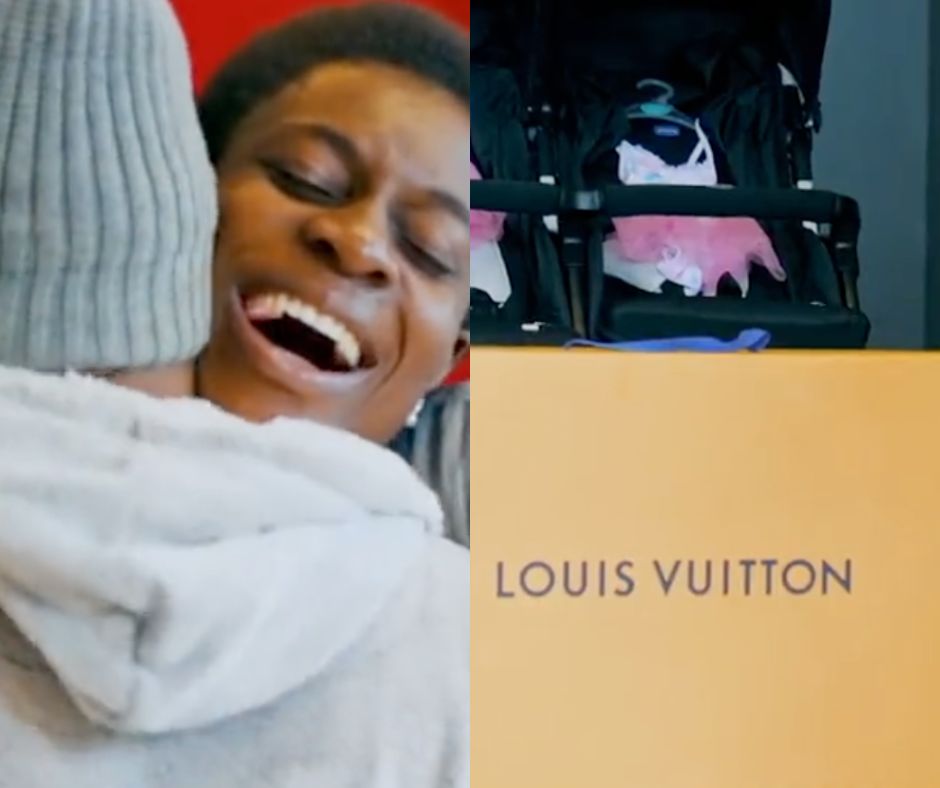 “I wanted to surprise my Home Executive, the COO of my house today. She’s the epitome of loyalty, because if Caroline had to tell people the things she’s seen and the people she’s seen, this world will end.”

Somizi had the gifts arranged at his bar with balloons set up, to make the gesture even more special.

Caroline’s face lit up when she saw the gifts and she hugged Somizi warmly after he screamed, “Surprise!”

It was clear she wasn’t expecting such a thoughtful gift and Somizi has been applauded for treating his helper more like family.