Johannesburg – The National Prosecuting Authority has dropped the rape case against popular DJs Fresh and Euphonik.

The DJs were accused of raping a woman at a party in 2011. 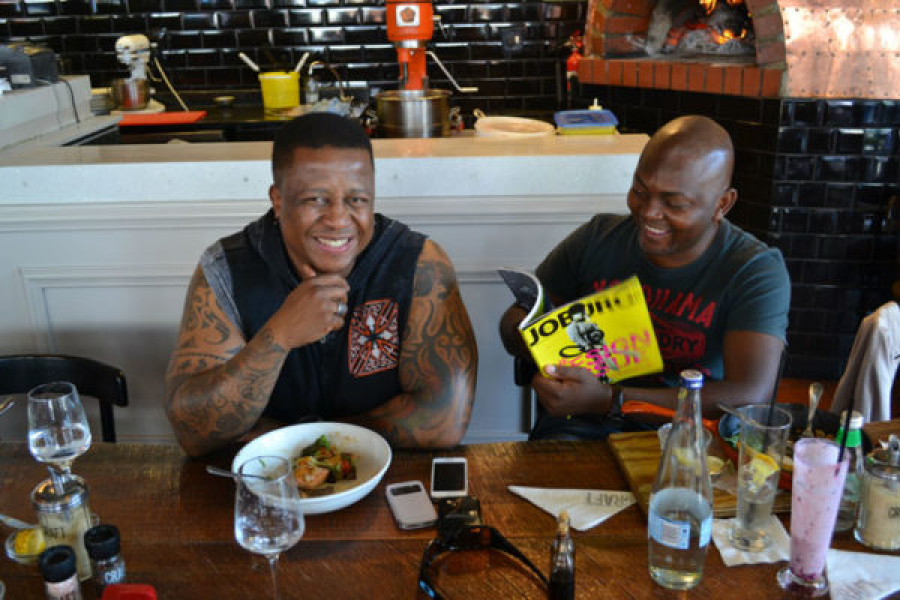 The pair has denied the claims.

The NPA says it looked at the docket and made the decision not to prosecute due to a lack of evidence.

Last week, their employer, Primedia Broadcasting announced that it would be terminating their contracts.

Fresh and Euphonik have released a joint statement saying they are deeply saddened that Gender Based Violence has been used in this manner.