Johannesburg – The police take back food from looters to use as evidence, that is according to acting Minister in the Presidency, Khumbudzo Ntshavheni.

Ntshavheni said the food is not destroyed once it is seized, as it has been reported. 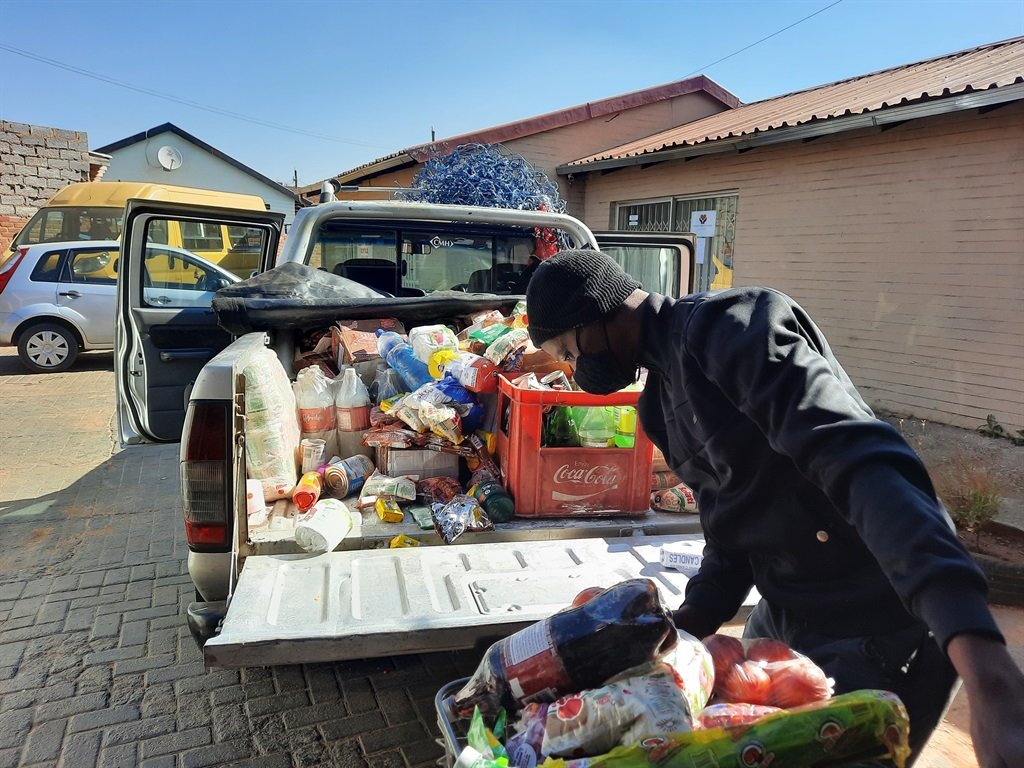 “For me, what the briefing that I have is that they take back all the stolen goods because they need to use them as evidence and that’s why they may be taking the food,” she said. 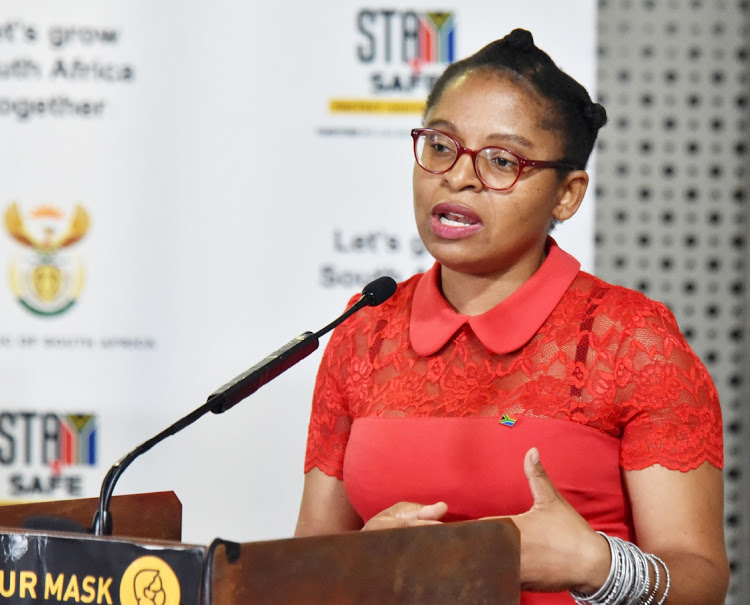 The army has been out in Gauteng looking for goods stolen during looting last week.

Since the violence erupted, a total of 3,407 suspects have been arrested on various charges.