Johannesburg – The Department of Small Business Development on Thursday said that Unilever’s decision to remove its TRESemme products from retail stores across the country for 10 days did not go far enough to make amends for its racist advert.

Unilever and retailer Clicks came under fire over the offensive advert on its website, calling black women’s hair “dry, damaged, and frizzy” compared to white women’s hair labelled as “normal”. 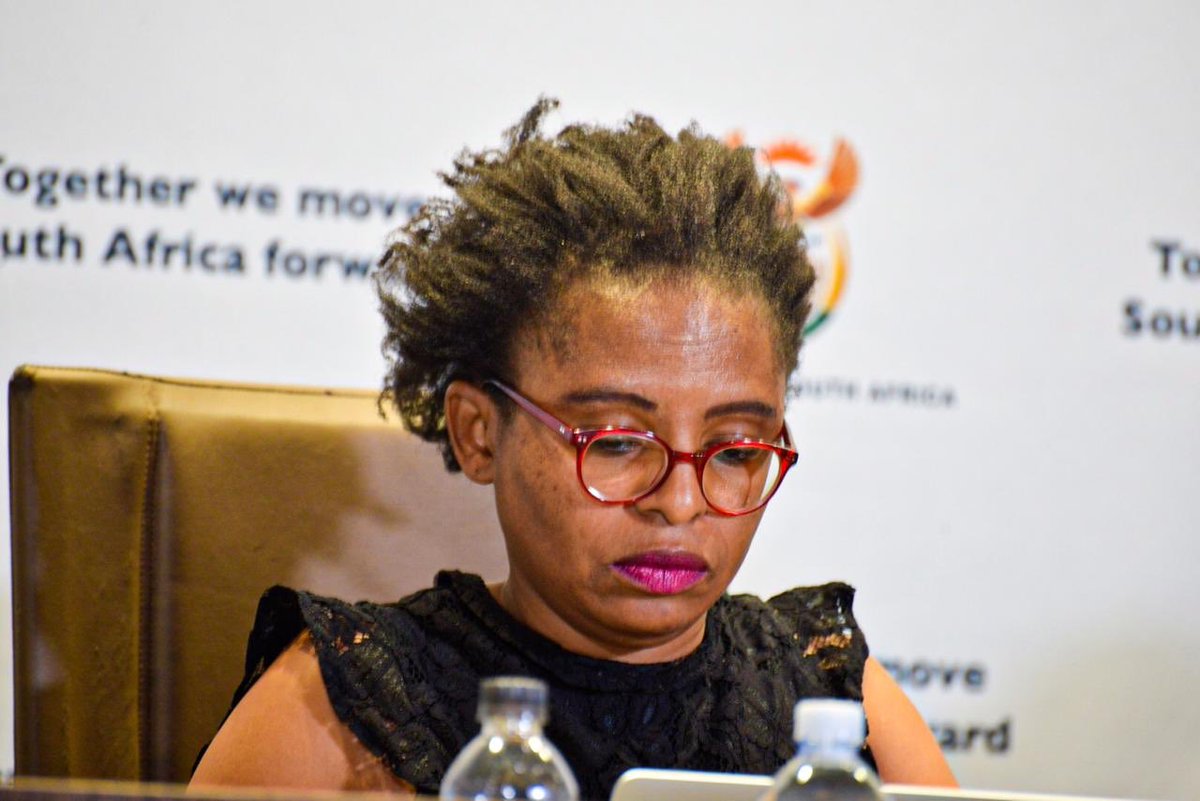 The health retailer was forced to close its doors after at least 400 stores were vandalised during nationwide protests this week.

Following talks with the Economic Freedom Fighters (EFF), Unilever agreed to withdraw TRESemme products from retail stores nationawide as a demonstration of its remorse for the offensive and racist advert used in its hair campaign.

“I don’t think that’s good enough. Why can’t Unilever commit to also licensing some of the South African brands and put them on the shelf? I think we need to commit them to more action,” Ntshavheni said.

“You will recall that this is not the first incident that relates to Unilever licensed products in South Africa and racial undertones or racism itself,” added Ntshavheni.