Johannesburg – A strike in the country’s metal and engineering sector has entered its second week.

Metalworker union Numsa has rejected a revised pay offer by the Steel and Engineering Industries Federation of Southern Africa. 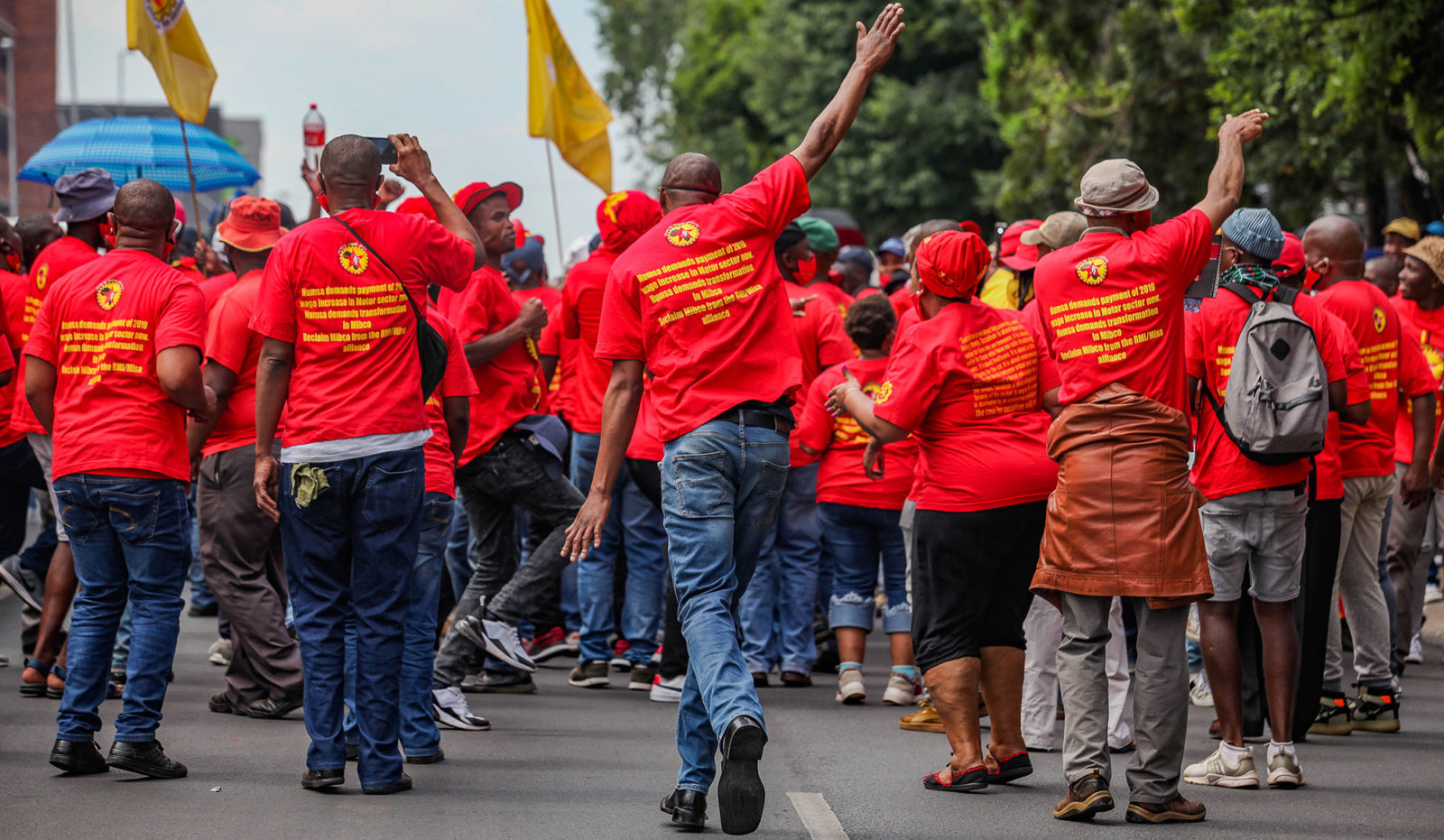 According to Bloomberg, the strike has cost the steel industry almost R500 million. 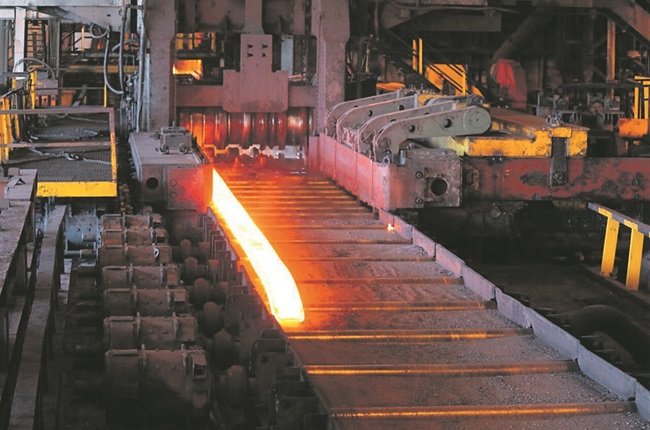 Numsa demanding an 8% across-the-board wage rise in the first year, and inflation plus 2% for the second and third years.