USA -The Trump administration has asked the US Supreme Court to invalidate Obamacare, which has provided health insurance to millions of Americans.

According to government lawyers, the act became invalid when the previous Republican-led Congress axed parts of it.

Health care is going to be a key battleground in the November presidential election. 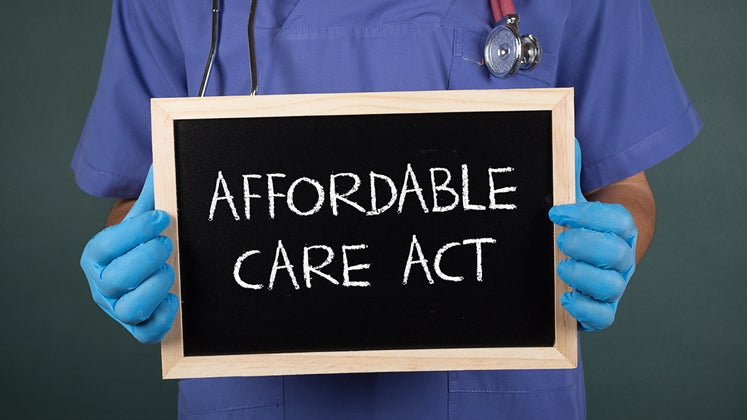 About 20 million Americans could possibly lose their health coverage if the court overturns the Affordable Act, which was introduced by former President Barack Obama.

Trump says the scheme costs too much and has promised a different plan to replace it. He plans to preserve popular elements of the existing law but covering fewer people.

Under the act, millions of American citizens must purchase health insurance or face a tax penalty.

In 2017, Congress removed a key plank of the policy, eliminating the federal fine for those who did not sign up, known as the “individual mandate”.

In its filing to the Supreme Court, the justice department argued “the individual mandate is not severable from the rest of the act”.

It said, as a result, “the mandate is now unconstitutional as a result of Congress’s eliminating… of penalty for non-compliance”.