Washington – US President Donald Trump’s national security adviser, Robert O’Brien, said on Monday he will ensure a professional transition to the team led by Democrat Joe Biden if he is deemed the winner of the 2020 presidential election, and “obviously look like that now”.

Trump has insisted the November 3 election was “rigged” and that he will be declared the winner after a series of legal challenges in several states. 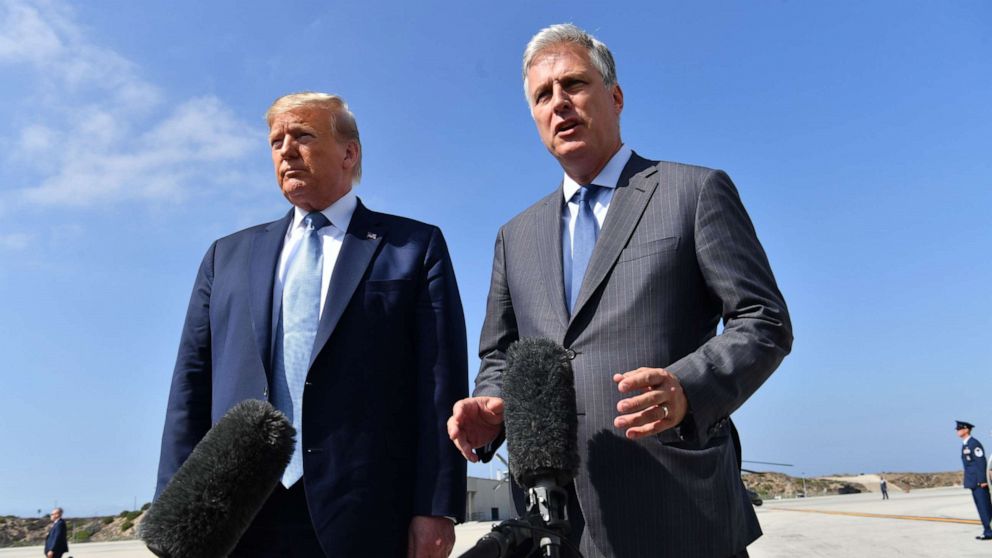 O’Brien was speaking to the Global Security Forum, saying that while he hoped Trump would turn out to have won a second four-year term, he would work with a new administration headed by Biden and his vice-presidential running mate, Kamala Harris.

“If there is a new administration, look, they deserve some time to come in and implement their policies,” said O’Brien.

“If the Biden-Harris ticket is determined to be the winner, and obviously things look like that now, we’ll have a very professional transition from the National Security Council, there’s no question about it.”

So far Trump has failed to produce evidence that could overturn Biden’s 306-232 victory over Trump in the state-by-state Electoral College vote. 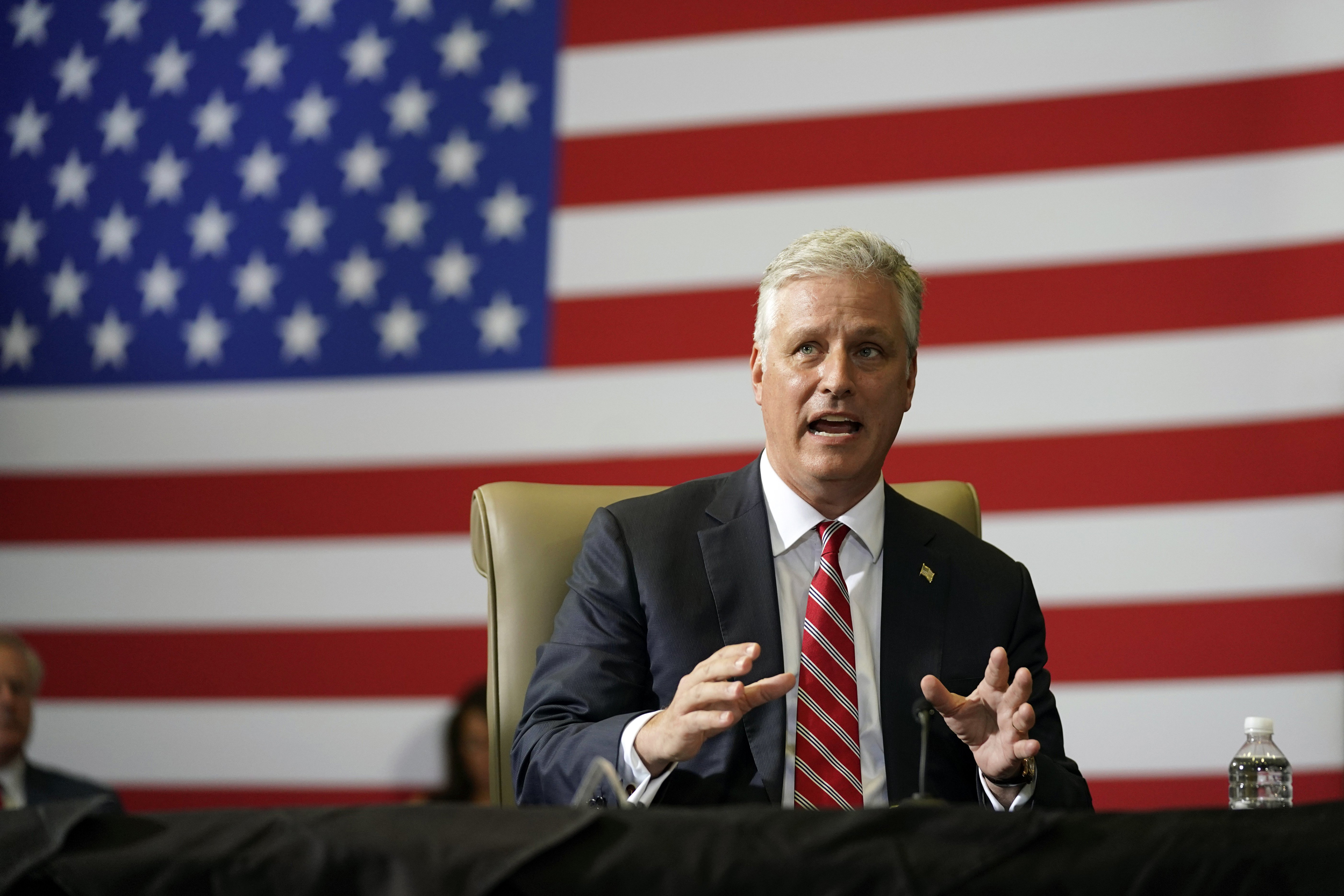 States face a December 8 “safe harbor” deadline to certify their elections and choose electors who will officially select the new president on December 14.

O’Brien said it appeared Biden was prepared to bring in a professional national security team.

“The great thing is this is the United States of America,” the national security adviser said.

“We passed the baton and have had peaceful, successful transitions even in the most contentious periods.