Johannesburg – As South Africa braces fort he fourth wave of Covid-19 infections, insurer and financial services firm Old Mutual is the latest insurer to raise the flag of worse mortality claims that anticipated, saying it has once again been forced to raise its provisions at the end of June 2021, amid vaccination hesitancy.

Yesterday, Momentum Metropolitan also said it has seen significantly higher mortality claims, while last week Liberty Holdings flagged that its Covid-19 pandemic reserve was being reassessed due to the 2020 and 2021 reserve being depleted from high mortality claims. 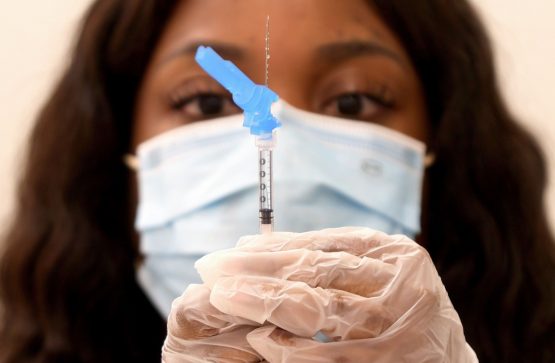 The company said yesterday that the worse than expected mortality claims had resulted in the excess deaths impacting on profit of R6.6 billion for the year to date.

Alarming the group said it only had R1billion of the pandemic provision in order to partially offset the excess deaths. “The rate of vaccine hesitancy observed in South Africa has, however, been higher than anticipated at the half-year, resulting in higher levels of claims,” said the group.

South Africa’s inoculation rate is far below the desired level aimed at providing herd immunity, as people delay the acceptance of vaccines despite the availability of vaccination services.

Old Mutual said it would continue to closely monitor its mortality claims experience as future waves and their impacts remained uncertain. “The adequacy of the provision will be assessed at December 31, 2021,” said the company.