Abidjan – One person was killed and a dozen were seriously injured on Monday during an opposition protest near Ivory Coast’s main city Abidjan, said a local mayor, two weeks ahead of a contentious presidential election. 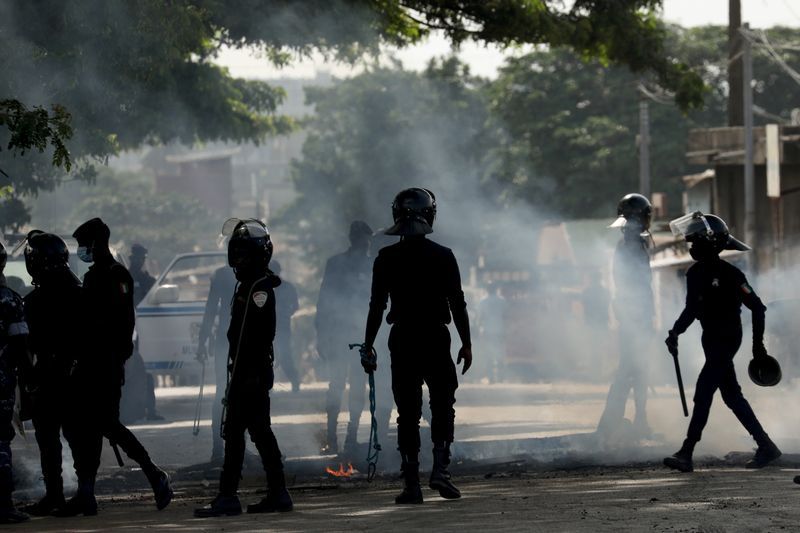 Most of the protesters were youths, who had set up roadblocks on the main road to neighbouring Ghanafrom the town of Bounoua, a onetime stronghold of former first lady Simone Gbagbo.

Another two people died at the weekend during ethnic clashes linked to the election in Bongouanou, fiefdom of opposition candidate Pascal Affi N’Guessan, who said his home was burned down.

The tensions, which already saw around 15 people killed in August and Septembe, have fuelled fears of a conflict on a scale of the one that engulfed the West African state a decade ago. 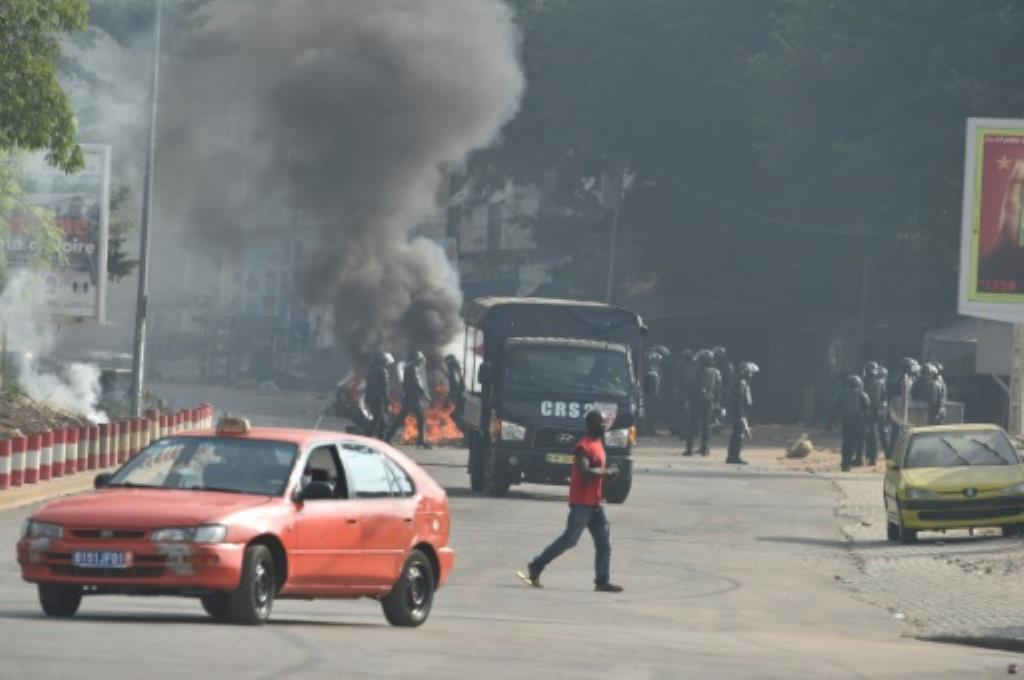 Also on Monday in the capital city, students responding to a call for protests from the opposition-aligned Fesci labour union set fire to at least one bus and two cars in the city’s Rivera 2 district.

Security forces clashed with students who had burned cars and barricaded several streets in the Cocody neighbourhood where the Felix Houphouet-Boigny University is located.

President Alasane Ouattara is seeking a third term in the October 31 election, with critics saying the bid breaks with constitutional limits in Ivory Coast.