Chiefs sacked coach Ernst Middendorp a few day ago and Hunt is available for the top job after his former club Bidvest Wits was sold to Tshakhuma Tsha Madzivhandila FC (TTM). 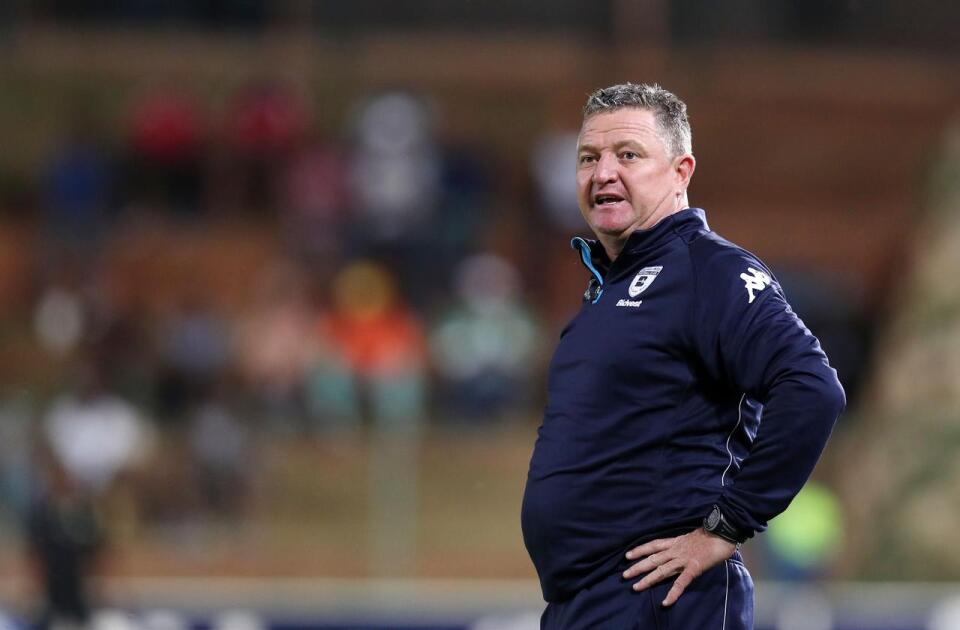 Hunt’s name had been called as the popular choice for the coaching job, but Algerian Adel Amrouche has also been linked to the vacancy.

“He [Hunt] is a fantastic coach‚ if he is given a chance to coach Kaizer Chiefs he has the ability as person and a coach‚” said Onyango who won three successive league titles with Hunt at SuperSport United.

“It will be a new chapter for him to manage a bigger team than the ones he has managed before.

“But football is the same‚ the mentality remains the same and I believe that he will drive them to wining trophies.

“He has won trophies with SuperSport and Wits and we know the quality that he has as a coach.”

Onyango said with Hunt at the helm at Chiefs, the league would become stronger.