Wayne Sandilands and Itumeleng Khune are in the same class as they are attending the FIFA Advanced Goalkeeper Coaching Course. 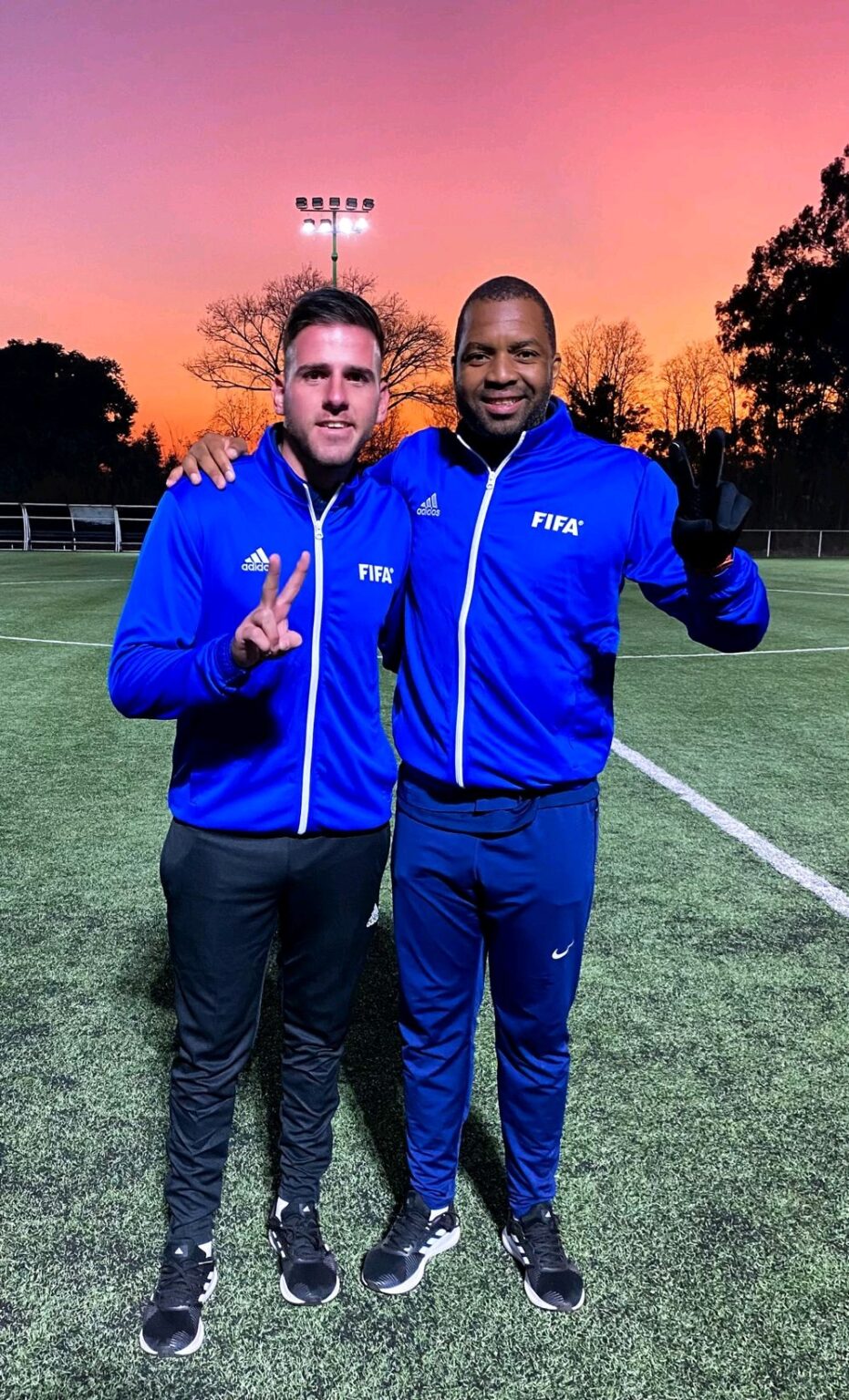 The duo are in the twilight of their careers and have not featured that much for their respective clubs in recent months.

Sandilands is turning 39 in August, and he’s already equipping himself with knowledge as he looks to enter the next step of his career outside of playing.

Sandilands has already been helping Pirates goalkeepers with training after the club’s goalkeeper coach Andrew Sparks left in 2019. And for that reason, he has not been a regular with Richard Ofori and Siyabonga Mpontshane the preferred goalkeepers at Pirates. 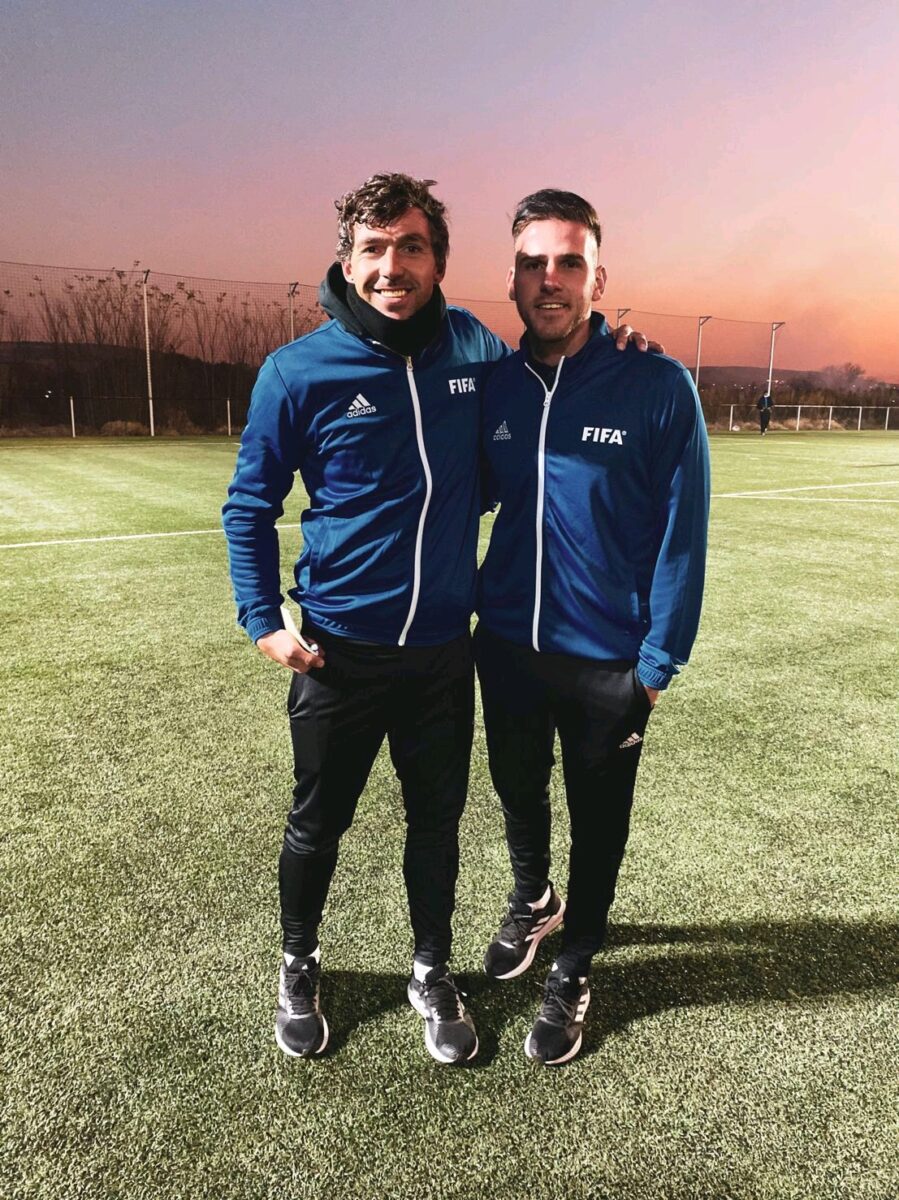 He could soon be tempted to call time to his playing career and possibly take up the goalkeeper coaching role at Pirates on a permanent basis.

Khune, on the other hand, still has a few more years as a player as he’s only 35 but preparing for life after football has become his priority.