Orlando Pirates are set to leave Monnapule Saleng out on loan at Swallows FC until the end of the season.

Buccaneers were tipped to prematurely return him back to their injury rocked squad in January however they have since taken a U-turn on that idea.

According to reports, Saleng will remain at Swallows until the end of the season due to the fact that Orlando Pirates are nearing full-strength. 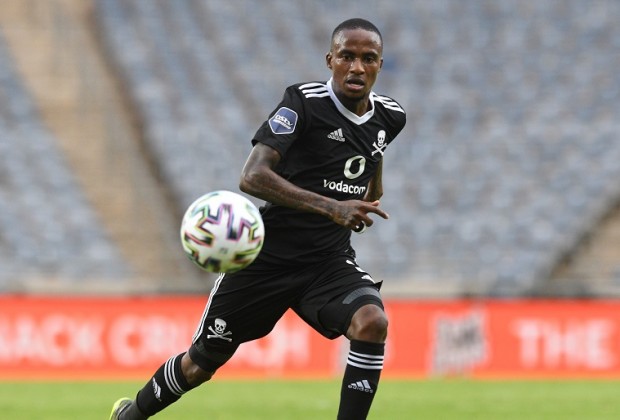 Thembinkosi Lorch and Gabadinho Mhango have both come back to the field of play after lengthy absences.

Lorch was away due to a shoulder injury while Mhango was suspended by the club for off-field troubles. Goodman Nsele and Happy Jele also came back from injury.

Pirates are expected to welcome the timely return of attackers Zakhele Lepasa and Vincent Pule early next year. their return would have likely been the deciding factor in Saleng’s potential return.

“At the moment it doesn’t seem like he will be back at the club in January.” a source told Phakaaathi regarding the potential return of Saleng to Orlando Pirates. 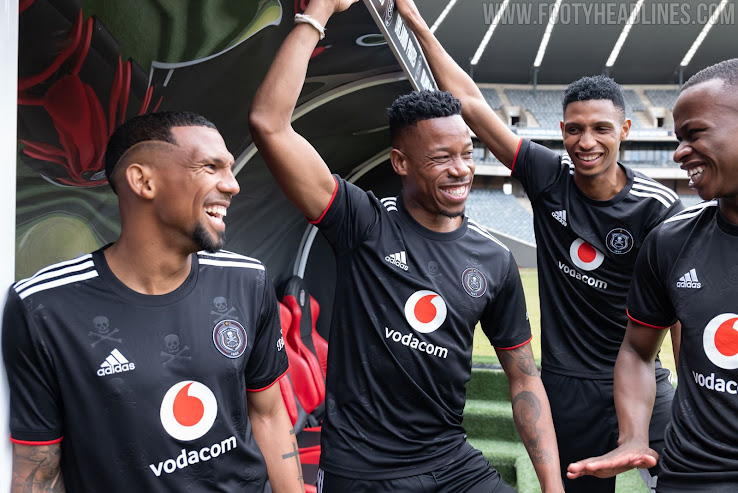 “I think you have seen that the injury list is starting to decrease and there is no longer panic in the squad. Another thing is that two or three key players will be fully fit when we come back next year.

“So, bringing Saleng back to Orlando Pirates now will only be unfair to him because he will be coming into a squad which is already on the same mindset when it comes to the philosophy of the coaches. So they think he must just keep on playing at Swallows”.