The mighty Orlando Pirates seems to be starting with the two deal that were announced on Monday. There are more that are expected to be unveiled.

As it’s been reported, Nkosinathi Sibiya and Tapelo Xoki are the new members of the Buccaneers. 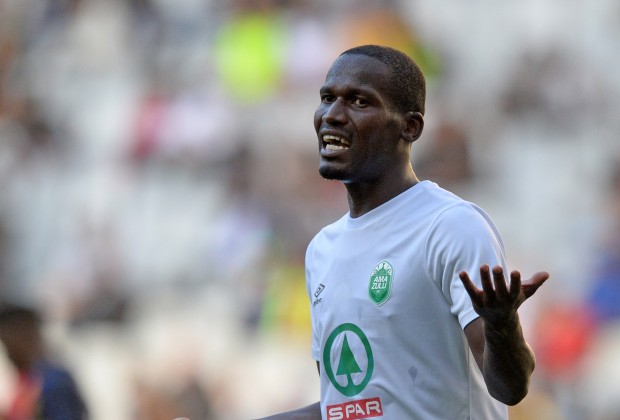 It’s expected that the five-time Premier Soccer League champions have some more business to conclude.

As it’s been previously reported recently, Pirates are believed to have sealed the singings of the Chippa United striker Eva Nga, as well as Marumo Gallants’ midfielder Miguel Timm.