JOHANNESBURG – Outgoing ANC President Jacob Zuma hosted a working dinner last night, 23 November, with the ANC cadres who have made themselves available for nomination as President of the ANC at the 54th national conference next month.

The seven ANC leaders committed themselves to promote unity and comradeship in the preparations for, during and after the national conference in the interest of building a stronger united and more cohesive ANC. 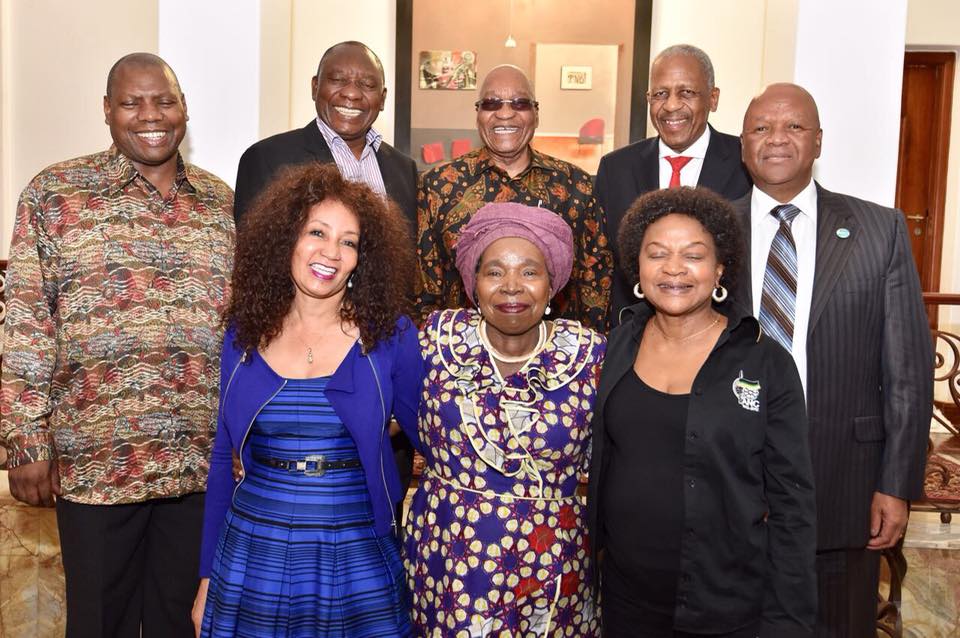 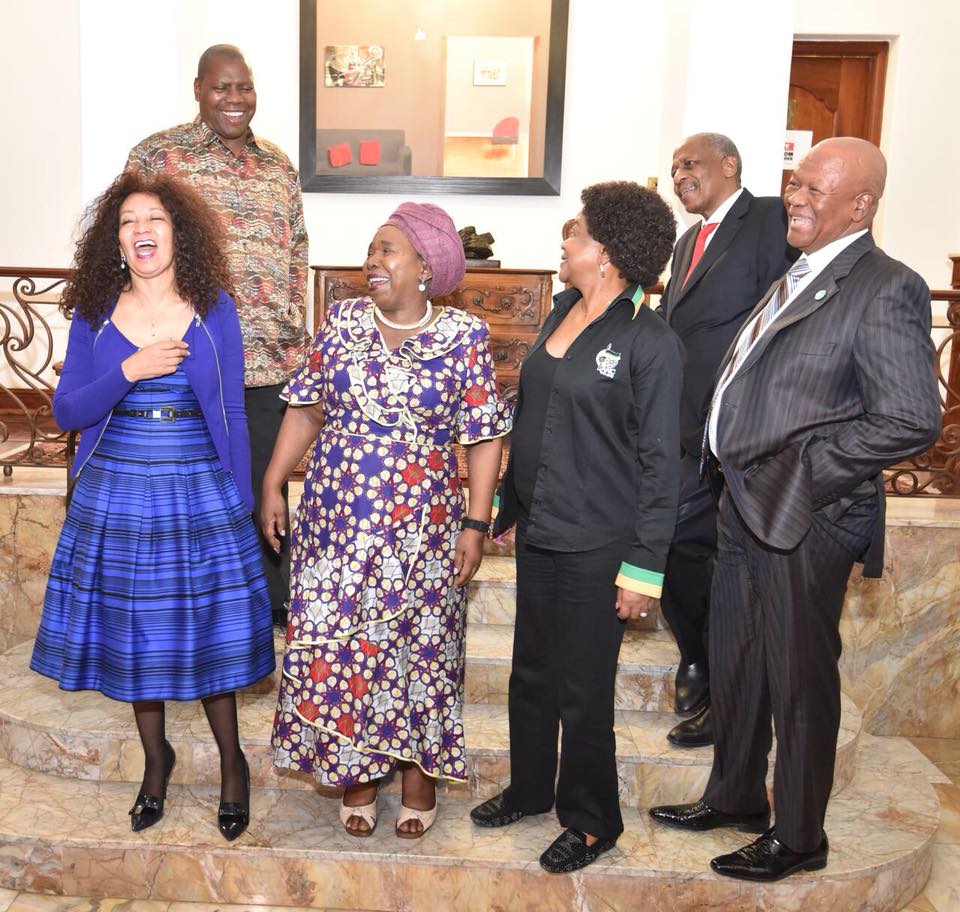 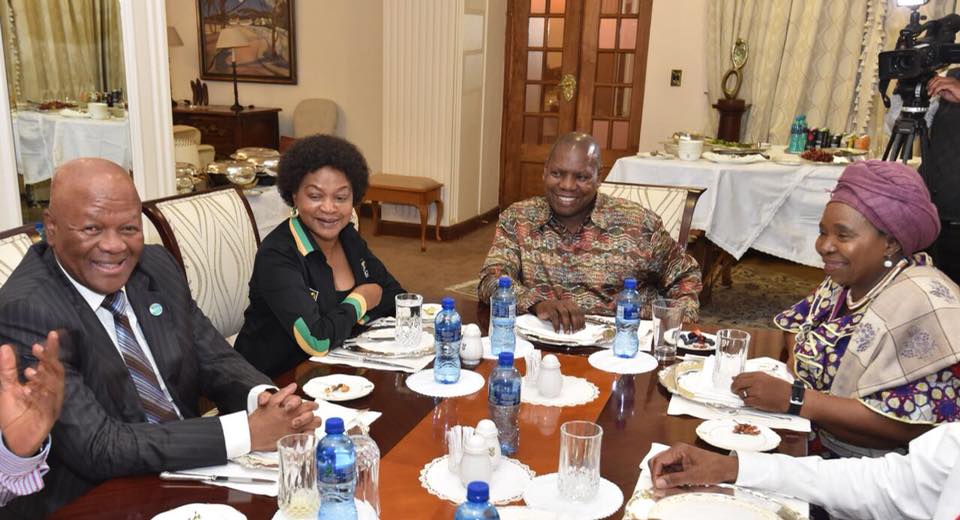 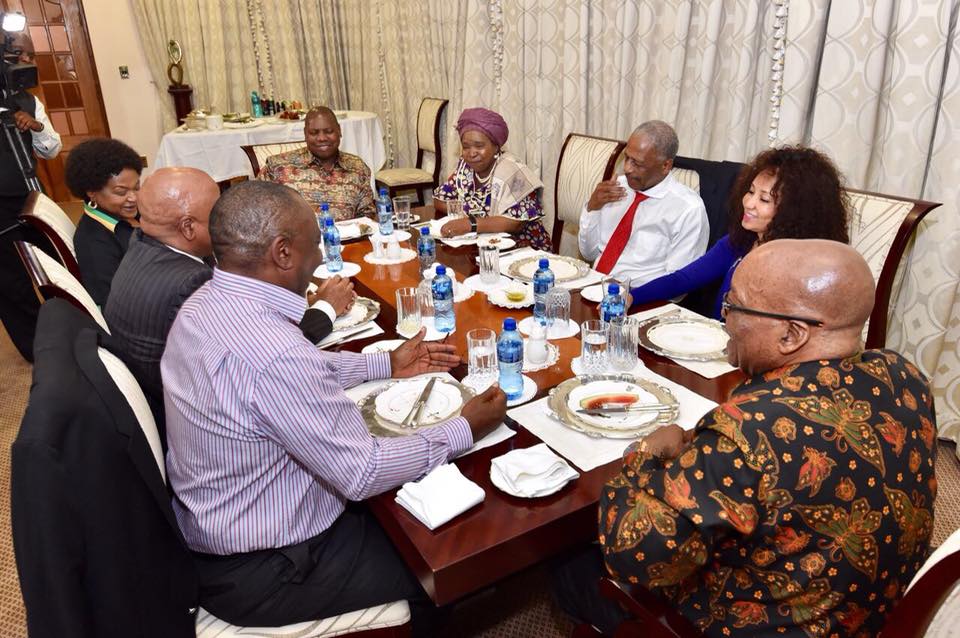 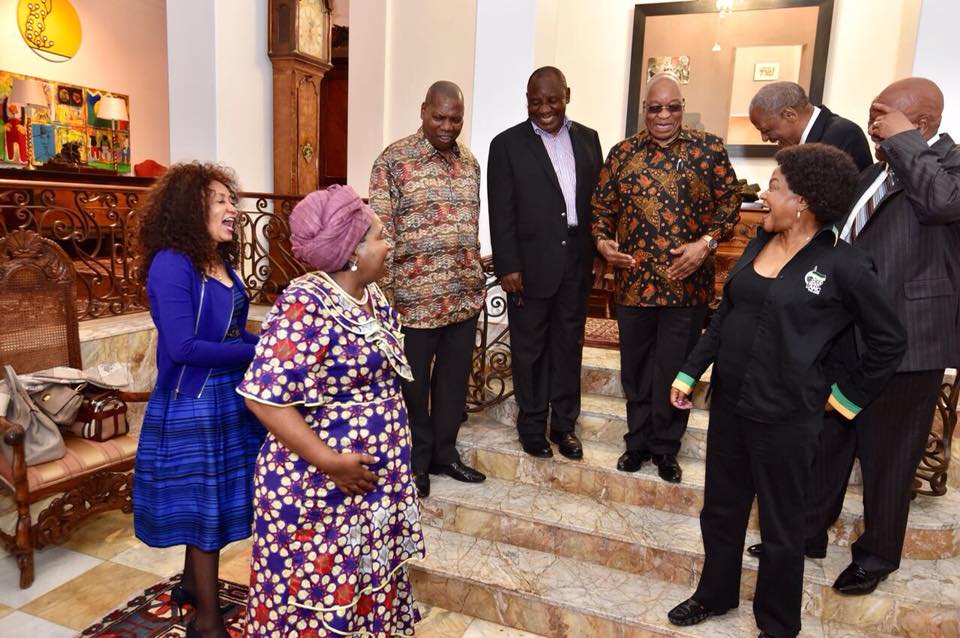 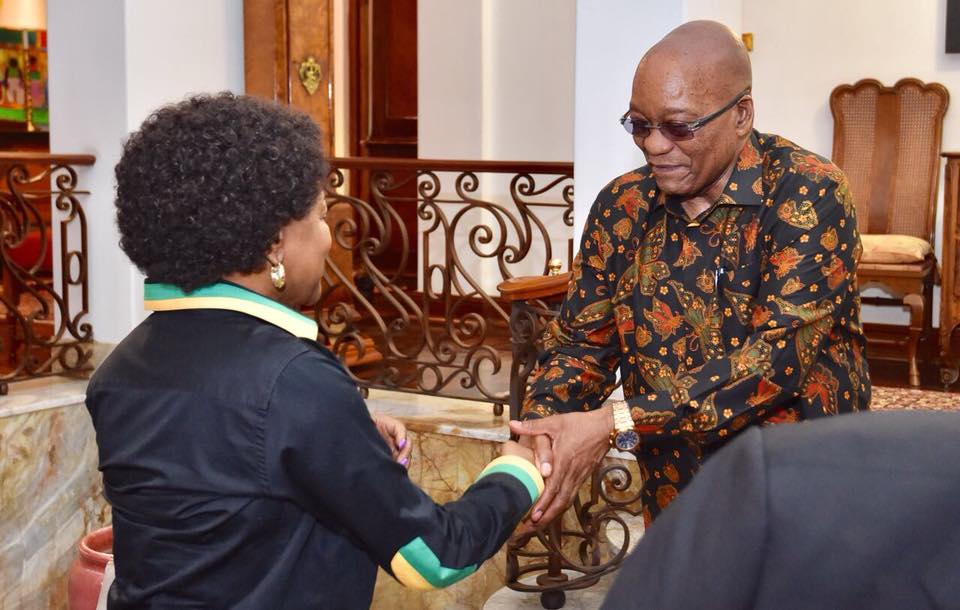 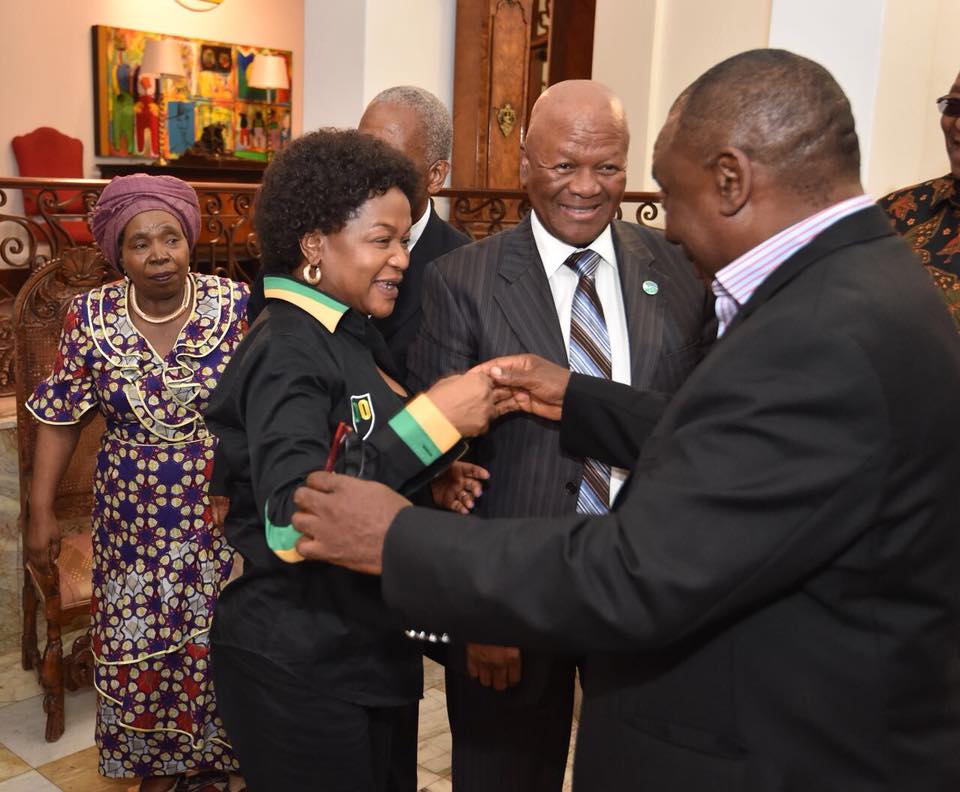