Geneva – The Covid-19 pandemic provided a boost for e-commerce last year, but the digital windfall was not enjoyed equally across the board, found a UN study on Monday.

“Although it will take some time to get the full picture of the impact of COVID-19 on e-commerce… a number of developments point to the strong rise in e-commerce in 2020,” said the report by the UN Conference on Trade and Development (UNCTAD). 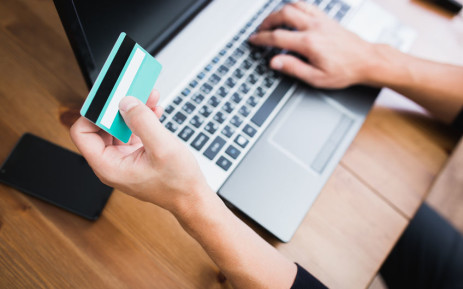 “These statistics show the growing importance of online activities,” said author of the report, Torbjorn Fredriksson. 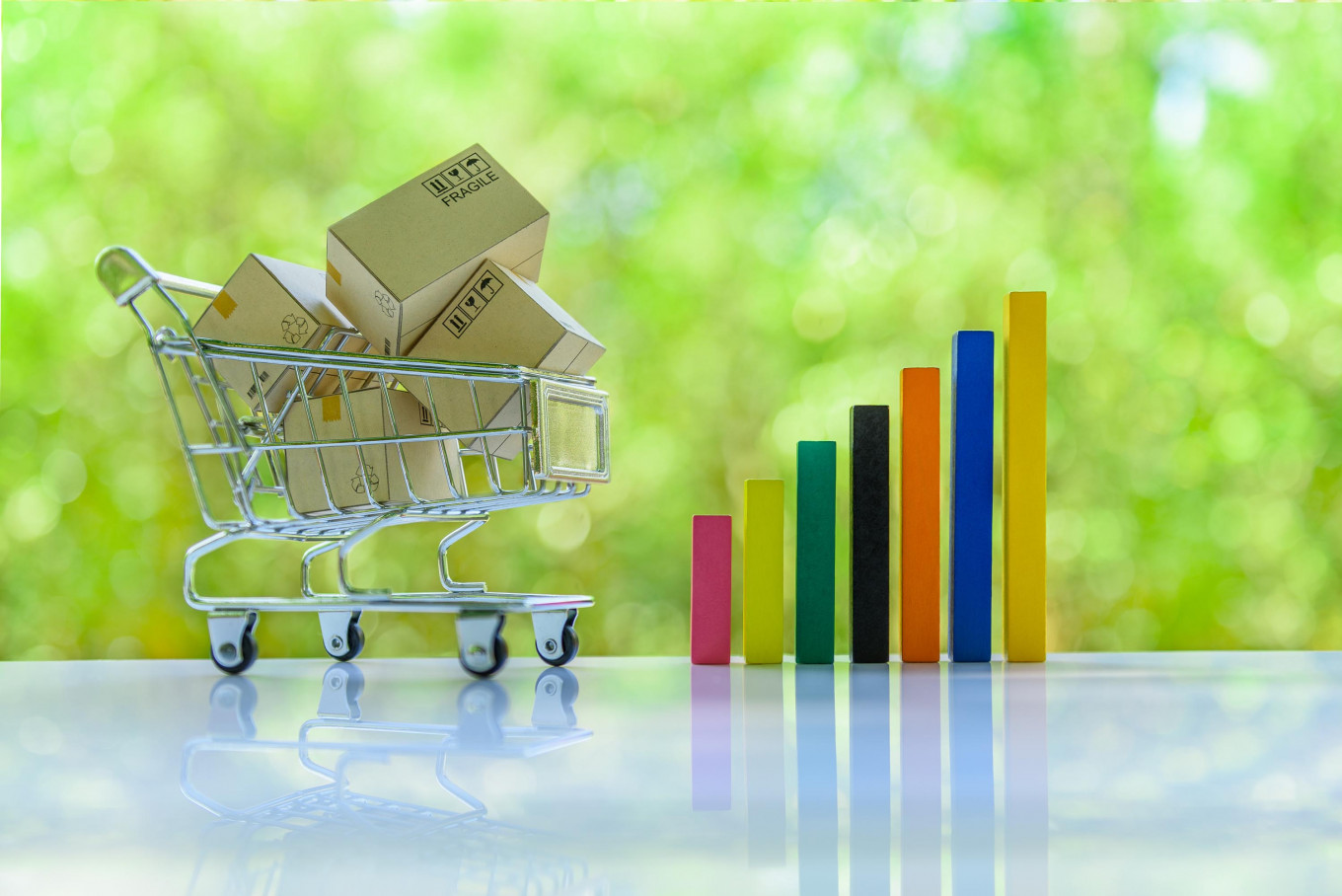 They also underscore the need for countries, especially developing states, to use such data as they rebuild from the pandemic, said Shamika Sirimanne, head of UNCTAD’s technology and logistics section, in a statement.

A standout performer was Jumia, Africa’s online retail giant, whose transactions jumped by more than 50% in volume in the first six months of 2020 compared with the first half of 2019, said Fredriksson.