Johannesburg – Many South African are looking forward to Level 3 lockdown come 1 June when the ban of the sale of alcohol and tobacco could be lifted, but, if a new report is anything to go by, this may not happen as hoped.

Cooperative Governance Minister Nkosazana Dlamini-Zuma has proposed to the National Command Council that alcohol and tobacco only be allowed again at Level 1. 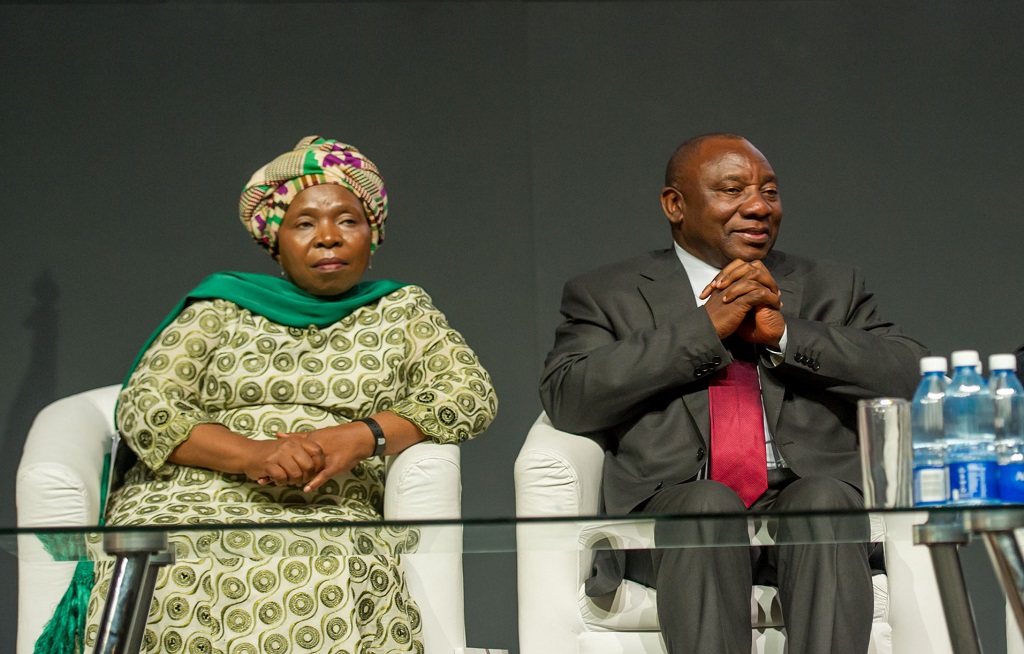 When the country was set to move down to level 4 from level 5, President Cyril Ramaphosa had announced that the sale of tobacco would be allowed again from May 1, however, during a follow-up briefing, Dlamini-Zuma said the government had backtracked on this and that it would only be allowed on level 3.

In his weekly newsletter, the president has denied that there was discord between himself and the Cogta minister.