The Phala Phala auction of Ankole, at President Ramaphosa’s farm over the weekend has been met with widespread criticism, especially after media was barred entry.

It is alleged that the auction which included a reported 16 breeders of the cattle fetched close to R21 million. 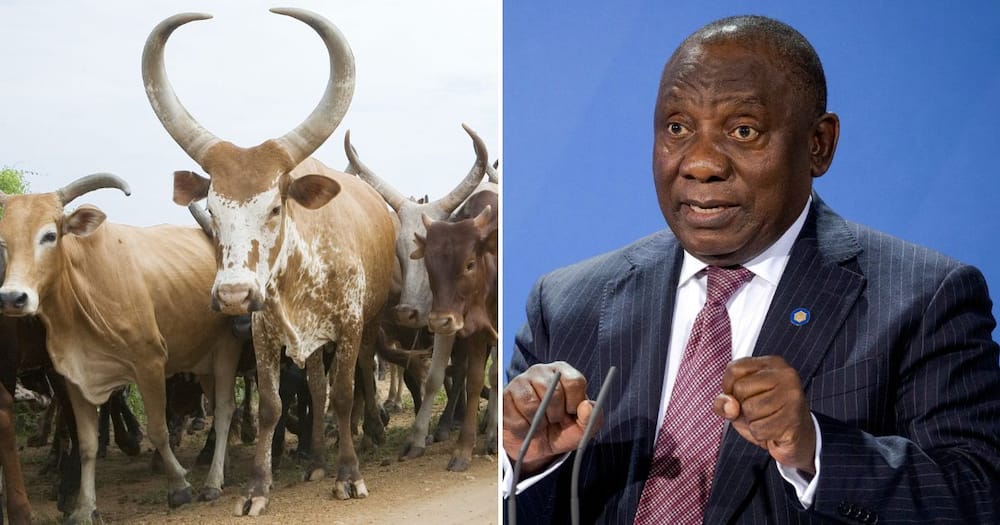 One of the Ankole bulls is said to have raked in R1.65 million alone.

The President’s controversial cattle and game farm in Limpopo made headlines earlier this month, for a robbery of an estimated $4 million. 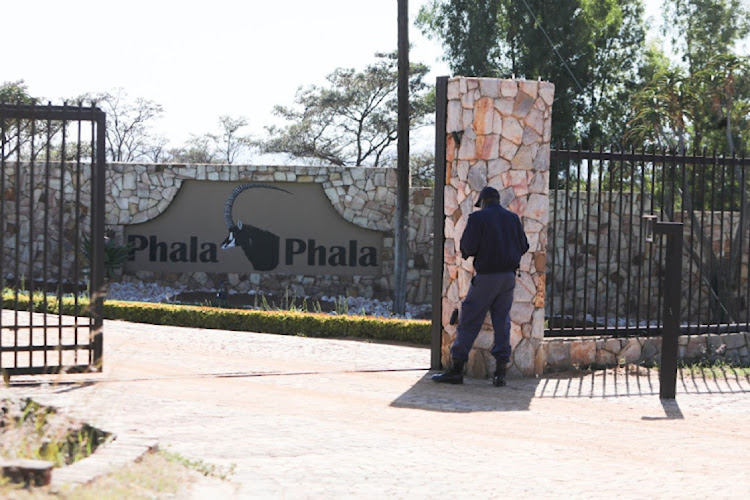 An average asking price for Ankole cattle ranges between R100 000 to over R1 million, according to the Ankole Cattle Breeders Association.

However, several critics have said the auction was used as a means to justify how the President had over R64 million on his property in foreign currency. Ankole cattle reportedly sell for 3 million Ugandan shillings in its country of origin, which equates to $800. 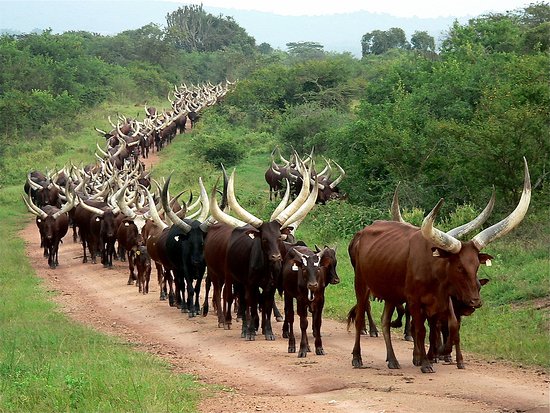 This means an Ankole cow roughly costs around R12, 854 in its country, a fraction of the supposed cost stipulated by the SA Breeders Association.

The President has still not answered questions relating to the alleged cover-up of the robbery on the farm. He says he will not speak until due process is followed.