LAGOS –  General Overseer of Omega Ministries, Apostle John Suleman who the media has dubbed a controversial figure, because of the shocking prophecies he made in the past, such as releasing 50 prophecies for 2018, that included that Nigeria will experience a series of bombs and that Robert Mugabe would die this year,  has once again shown that he is not an average man of God, even though his name has never appeared on the Forbe’s richest list.

The Nigerian Apostle Suleman is also known worldwide for his humanitarian gestures to the needy, orphans and the destitute. 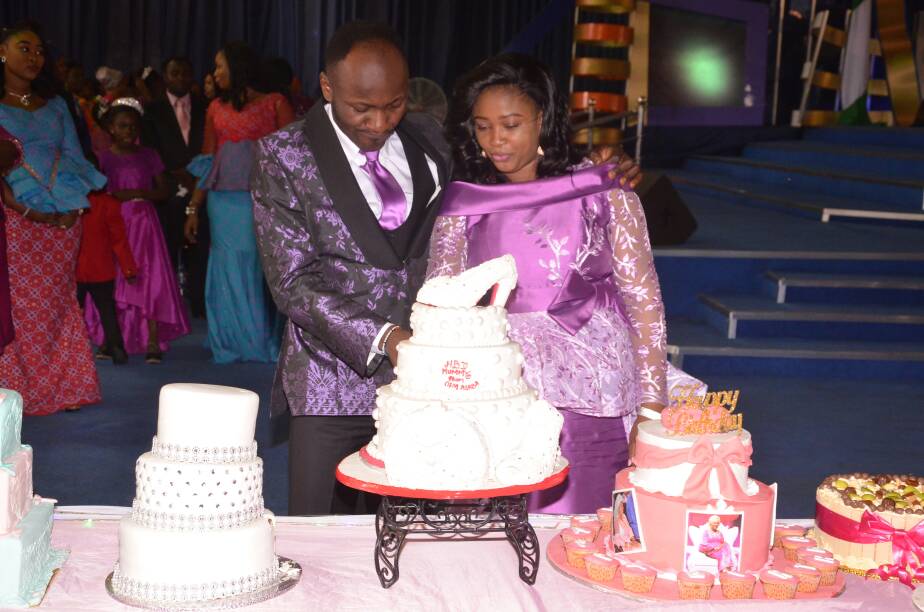 Suleman showed off his riches after gifting his wife some over the top gifts at her birthday celebrations. The gifts included a shopping mall, a petrol station and he did it stop there,  he also gave his wife an entire transportation business. 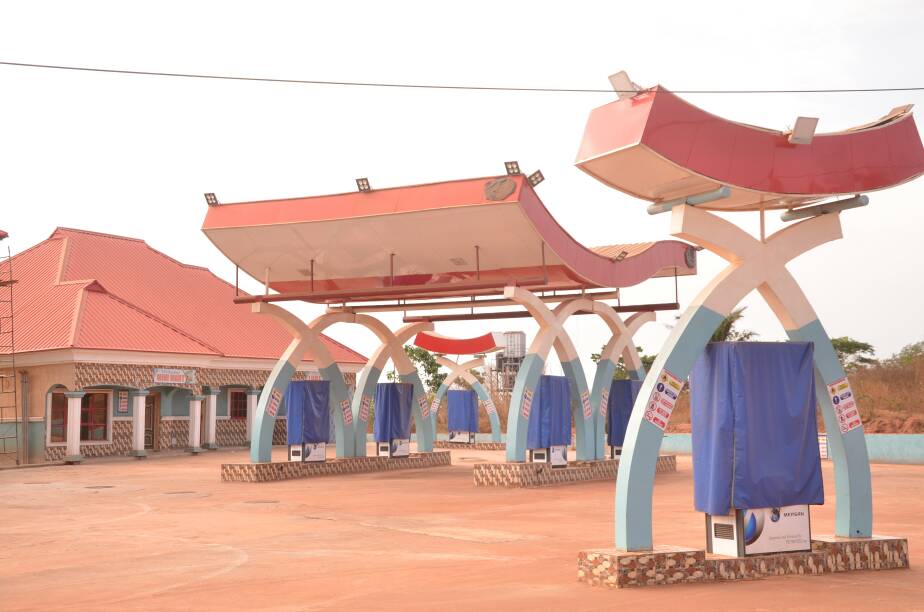 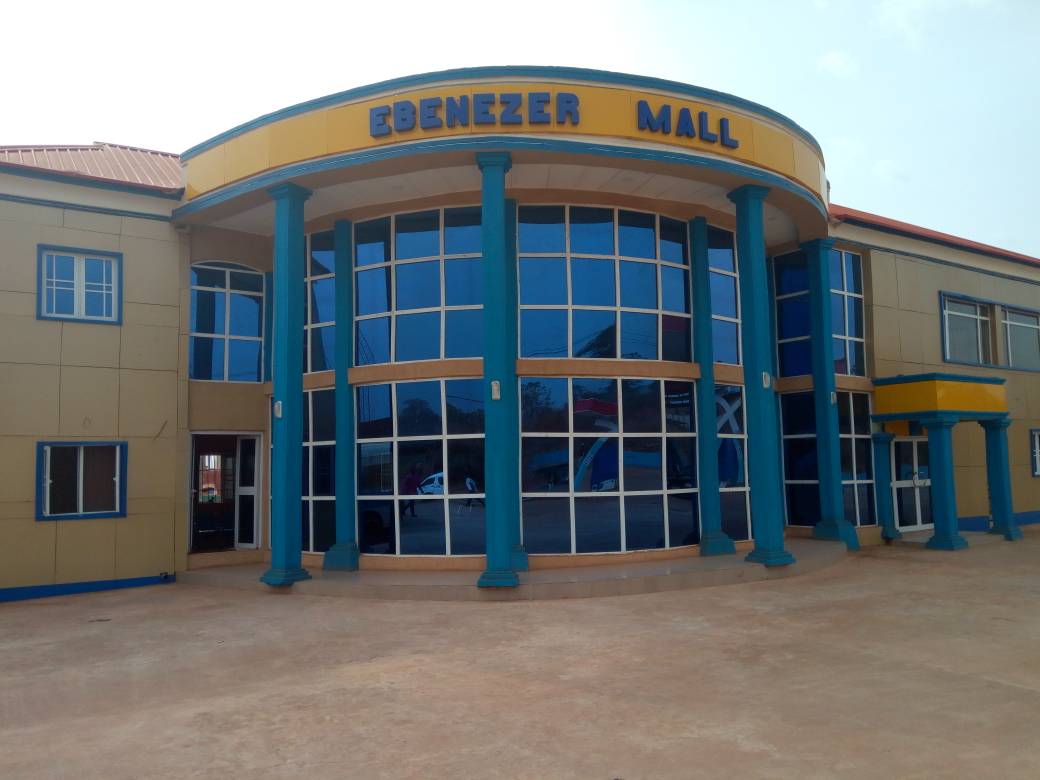 The gifts from Suleman was to show appreciate and love to his wife, who has been with him through thick and thin. Nigerian news websites stated that she has stood by him through his infidelity scandal, where they resolved the issue ‘miraculously’!