Johannesburg – The Public Investment Corporation (PIC) said on Tuesday that it supported Edcon’s business rescue plan (BRP), which was adopted by more than 75% of Edcon’s creditors on Monday.

The PIC, which invested R1.2billion in Edcon on behalf of the Unemployment Insurance Fund last year, said although it was probable that jobs would be lost, support of the business rescue plan aimed to minimise job losses and maintain footprint of Edcon’s retail entities support for landlords. 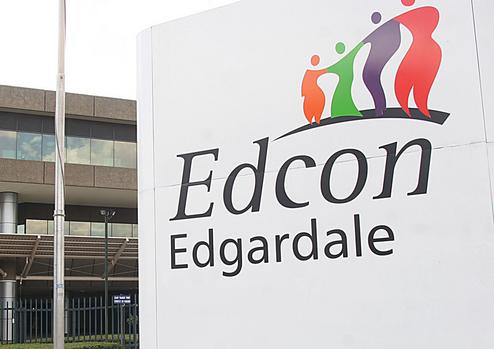 “The PIC is therefore in favour of the plan versus a liquidation process, which would have a higher impact on job losses,” the PIC said.

The PIC further said that it was aware of court challenges to the BRP and hoped for a lasting solution, that would be beneficial to all the stakeholders and ensures that as many jobs are preserved.